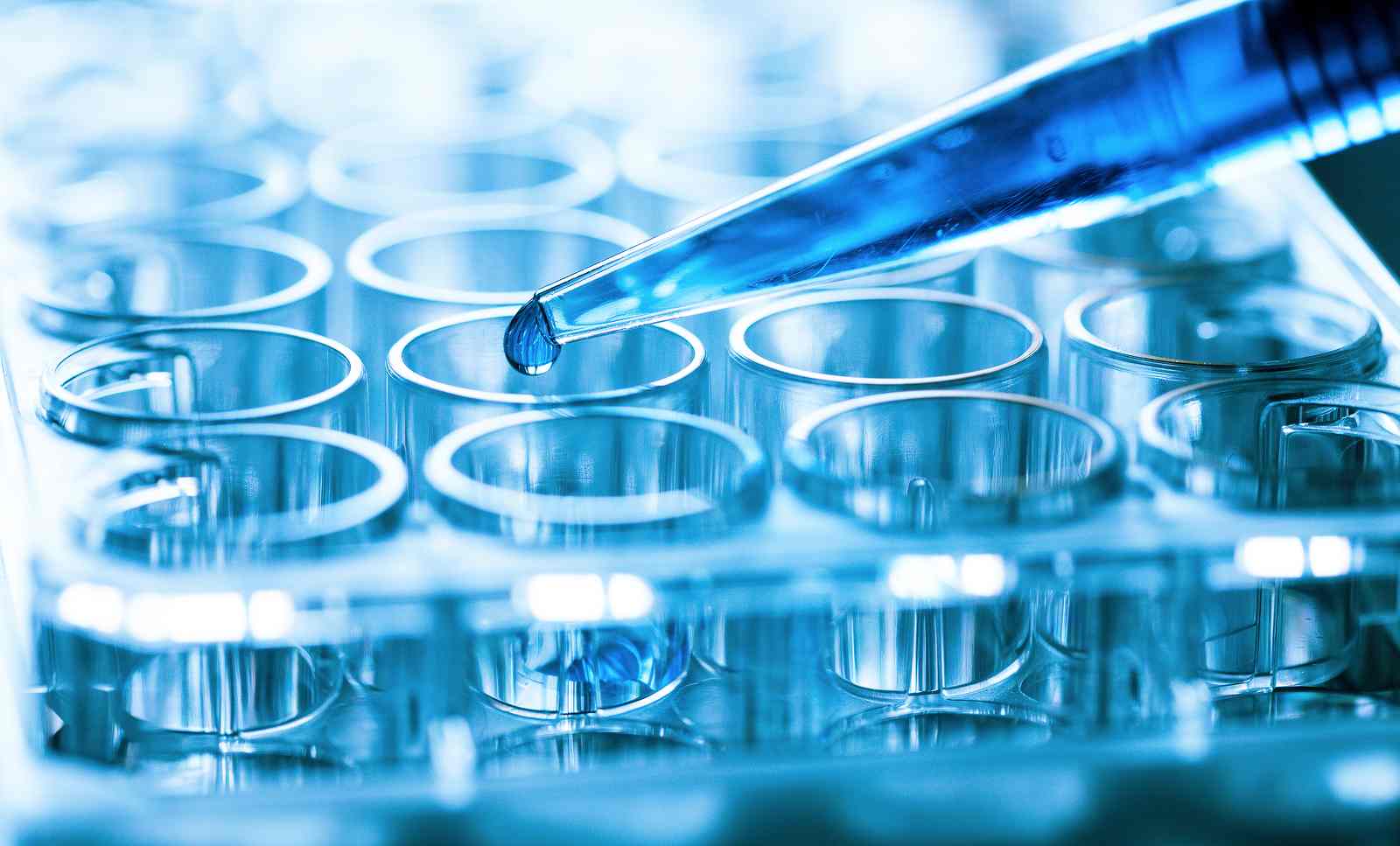 Although pharmaceutical companies recognize that promising new drugs that are toxic to adult stem cells are likely to fail, the industry has been unable to do much about this problem, which is estimated to cost billions of dollars each year due to futile drug studies. On February 18 at the 7th Annual Predictive Toxicology Summit in London, Dr. James Sherley, Director of Asymmetrex LLC, told an international audience of pharmaceutical executives and toxicologists that new technologies from his company are now available to address this adult stem cell toxicity detection problem.

Predictive Toxicology Summits have a mission of exchanging ideas and information that might lead to better tools for predicting the safety of new drug candidates earlier and at reduced cost. Of the estimated $50 billion the U.S. drug industry spends to bring 20-30 new drugs to market each year, about 20% of all the expense (est. $10 billion) is due to animal testing and clinical trials of compounds that fail because of unacceptable toxicity. Dr. Sherley emphasized Asymmetrex’s new insight that about half of these failures are due to adult stem cell toxicity, which the company plans to detect earlier in less expensive cell-based assays to the tune of an estimated $5 billion in savings for the U.S. pharmaceutical industry each year.

Sherley began his presentation with a general overview of stem cell types currently available for toxicology evaluations of new drug candidates. In particular, he highlighted the present excitement for using induced pluripotent stem cells (iPSCs) to derive diverse types of differentiated human organ and tissue cells that are difficult to obtain from living human donors for toxicological assessments (e.g., brain cells; disease-specific cells). He emphasized often understated caveats for iPSC-derived cells, including the potential for their high mutation fraction to alter their normal function and their inability to produce mature differentiated cells, which may be essential for predicting toxicity in children and adults.

In contrasting iPSCs and adult stem cells, Sherley pointed out the obvious. “When it comes to adult stem cell toxicology, iPSCs and other pluripotent stem cells like human embryonic stem cells are simply the wrong targets for testing, because they are not found in the mature human body.”

Whereas Asymmetrex’s adult stem cell production and adult stem cell biomarker technologies are still in development, Sherley indicated that the company’s lead technology for early detection of adult stem cell toxicity is ready for application now. Developed with partner AlphaSTAR Corporation, the new computer simulation-based technology can estimate adult stem cell number, viability, and function in any human tissue that can be grown in culture, which includes all the key organs and tissues for drug safety evaluations. The two companies are ready to market the new technology as an assay to detect drug candidates that will fail in expensive pre-clinical animal studies or clinical trials because of intolerable toxicity against adult stem cells. By screening-out such drugs earlier in the drug development process, Asymmetrex and AlphaSTAR estimate that together they could save the U.S. pharmaceutical industry $4-5 billion each year.

AsymmetrexNew Solutions For Identification Of Drugs Toxic To Stem Cells02.19.2015