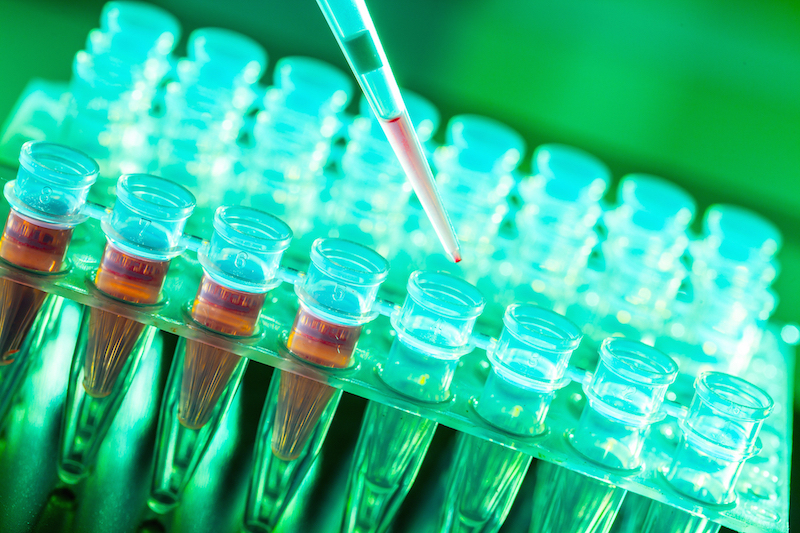 A newly published editorial authored by James Sherley, the founder and director of stem cell medicine biotechnology start-up Asymmetrex, LLC gives a bit of personal insight to his past research on how adult stem cells reduce their mutation rate. The editorial anticipates a collection of articles on the topic of “Stem Cell Genetic Fidelity” planned to appear in a new e-book of the same title later this year from Frontiers Publishers.

Anyone familiar with the founding principles of Asymmetrex, LLC will appreciate the new editorial from its director and the collection of authors he assembled as Associate Editor for the Frontiers Research Topic, titled “Stem Cell Genetic Fidelity.” Both the introductory editorial and the individual articles are currently available online, ahead of issue in the form of the Frontiers e-book later this year.

Central to the stem cell mechanisms investigated and reviewed by the nine articles is the still controversial proposal of “immortal strands” in adult tissue stem cells. Based on the experimental observations of K. Gordon Lark in the 1960’s, John Cairns predicted the existence of immortal strands of the DNA genetic material about a decade later.

In studies with cultured mouse tissues and plant root tips, Lark had noted that when some cells divided, they seemed to violate well-established genetic laws. These were the Mendelian laws of inheritance, name after Gregor Mendel, who laid their foundation. Each of the 46 human chromosomes has two complementary strands of DNA. One DNA strand is older than the other, because it was used as the template for copying the other. As a result of this inherent age difference in chromosome DNA strands, when the two DNA strands are split to make two new chromosomes – before cell division to produce two new cells – one chromosome in each of the 46 pairs of new chromosomes has the oldest DNA strand.

Mendel’s laws maintain that each new sister cell should randomly get a similar number of chromosomes with the oldest DNA strands. But Cairns hypothesized that adult tissue stem cells had a mechanism to ignore Mendel’s laws. Instead, one of the two cells produced by an asymmetric stem cell division retained all, and only, the chromosomes with the oldest DNA strands. Cairns called these “immortal strands.” By continuously retaining the same complete set of oldest template DNA strands, Cairns envisioned that tissue stem cells could significantly reduce their rate of accumulation of carcinogenic mutations, which primarily occur by chance when DNA is being copied.

Whereas some scientists continue to view Cairns’ immortal strand hypothesis as folly, others consider it genius. In the last decade, progress in evidence for immortal strands in stem cells of diverse animal tissues and animal species accelerated greatly. However, little progress has occurred in defining their role in normal tissue stem cells or diseases like cancer.

In his new editorial, Sherley reveals that he is firmly in the camp that views the immortal strand hypothesis as genius. Before founding Asymmetrex, as a laboratory head in two different independent research institutes – Fox Chase Cancer Center and Boston Biomedical Research Institute – and at the Massachusetts Institute of Technology he developed new tools and approaches for investigating immortal strand functions, which are now a focus for commercial development in the new company. Immortal strands and cellular factors associated with them have significant potential to provide specific biomarkers for tissue stem cells. There is a significant unmet need for such invaluable tools in stem cell research, drug development, and regenerative medicine.