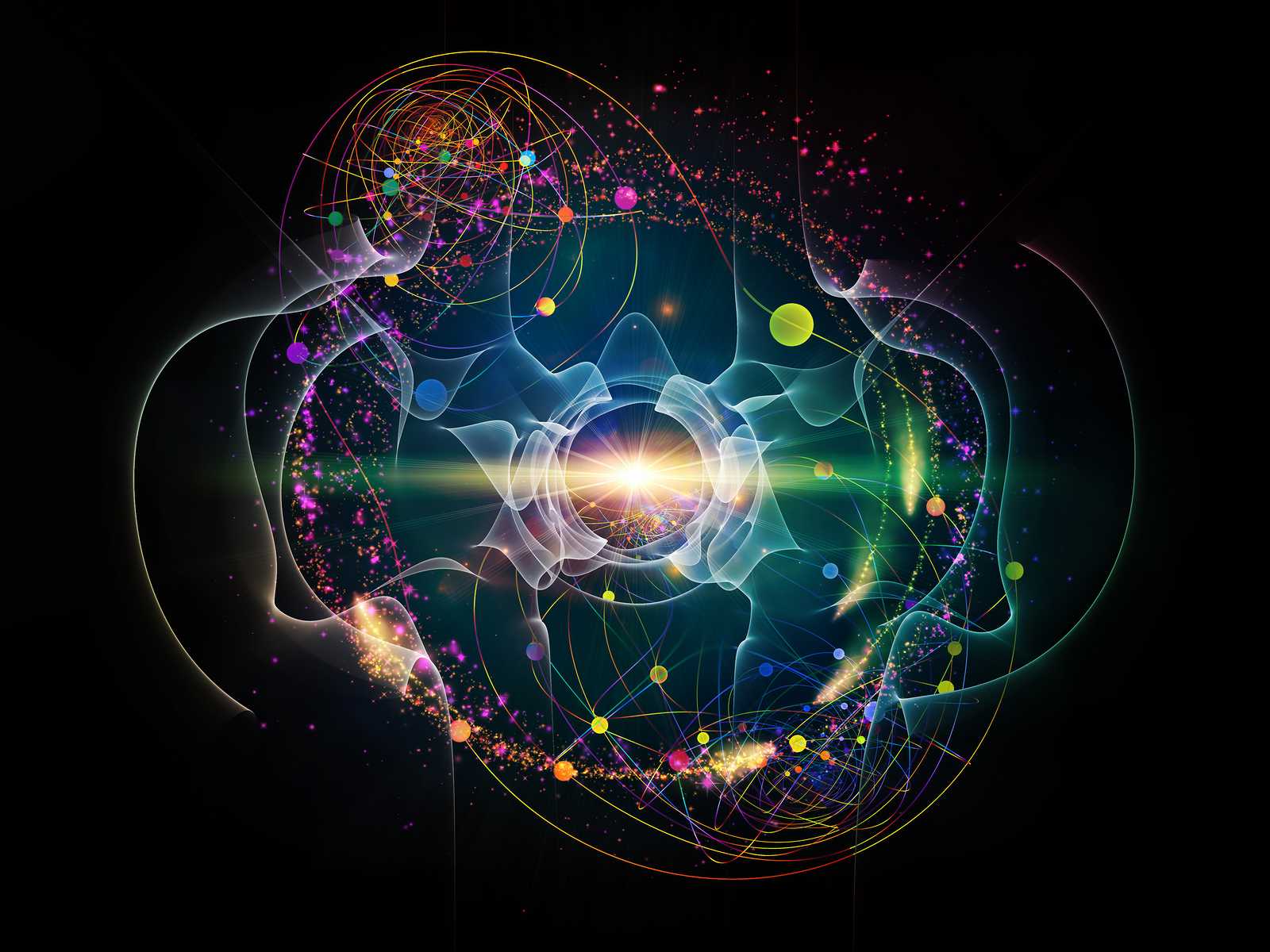 With the recent awarding of the 2015 Nobel Prize in Physics for the demonstration of neutrino transformations and mass, you would not expect these words to belong to a stem cell biologist.  But they are exactly what James L. Sherley, founder and director of stem cell biotechnology start-up company Asymmetrex is now saying with every opportunity.

Sherley hopes to use the currently re-popularized image of neutrinos to explain the conceptual strategy that Asymmetrex uses to solve the long-standing problem of how to count adult tissue stem cells.  Adult tissue stem cells are rare regenerative cells found in all renewing organs and tissues of adults, as well as children.  Throughout life, adult stem cells function to renew more abundant mature tissue cells and to restore damaged or diseased tissue cells.  They are the curative agents in treatments like bone marrow transplantation and the promise of regenerative medicine therapies for many other organs and tissues of the body related to diseases and disorders like diabetes, cancer, liver failure, kidney failure, and muscle degeneration as examples.

After their theoretical prediction as a new elemental particle of matter, neutrinos remained invisible to us for 25 years because of their infinitesimally small mass.  An earlier Nobel Prize in Physics for neutrinos was awarded in 1995 for their first physical detection in 1956.  One of the Nobel Prize awardees devised a means to detect neutrinos by virtue of how they behaved when interacting with much larger atoms, which they compose.  By observing the predicted behavior of neutrinos, it was possible to confirm their physical existence and count them.  The 2015 prize recognizes later neutrino research that revised the field of Physics’ Standard Model of matter.  This research and its disruptive achievement would not have been possible without a means to count neutrinos.

So, when Sherley says, “Like neutrinos,” it is his new way of explaining that Asymmetrex can count adult tissue stem cells from any organ or tissue “by observing their predicted behavior.”

Conceptually, in the same manner that neutrinos were detected, first, Asymmetrex worked with its partner AlphaSTAR Corporation to develop a theoretical prediction of the behavior of adult stem cells.  The companies then conducted experiments to evaluate how adult stem cells interacted with the larger cell systems in which they reside – conceptually, like neutrinos’ interaction with the larger atoms they compose.  When Asymmetrex observes the predicted behavior of adult stem cells, not only is their presence confirmed, but it is also then possible to count them…like neutrinos.

Also like neutrinos, the ability to count adult tissue stem cells for the first time opens up whole new vistas of research and medical applications and possibilities.  Stem cell biologists can now discern whether effects observed in their experiments are due to differences in adult stem cell number or adult stem cell function, including detecting three critical states of adult stem cells: asymmetric self-renewal, symmetric self-renewal, and quiescence.  The 2015 Nobel Prize in Physics was awarded for the use of neutrino counting to determine that neutrinos can morph between three physical states, resolving an enigma in earlier particle physics observations.  In a similar fashion, the three states of adult stem cells have been theorized for decades, but until Asymmetrex’s technology, quantifying natural transitions between them was not possible.

Pharmaceutical companies could use the new “AlphaSTEM” technology, as it is called, to make safer drugs more rapidly and less expensively.  By earlier identification of “stem cell safe” drug candidates, which are well tolerated by tissue stem cells, drug companies could avoid later failures in more expensive animal studies and clinical trials with patient volunteers.  Of the 20-25% of drug failures due to intolerable toxicity in Phase II clinical trials about half are due to toxicity against tissue stem cells.  Though currently not called “stem cell-toxic,” toxicologists are familiar with drug candidates that cause organ and tissue failure with significant tissue cell loss after a seemingly benign initial treatment period.  These failures equate to an estimated 5 billion dollars in wasted expenditures across the U.S. pharmaceutical industry each year.

Theory, mathematics, computational simulation, experiment, and measurement are the essential tools of particle physics.  So, when these approaches were used to achieve neutrino counting and the new particle physics understanding that flowed from it, these new advances were soon adopted by the physics community worldwide.  Asymmetrex and AlphaSTAR applied the same approaches to developing a technology for counting adult tissue stem cells.  However, in contrast to physics, in the biological and medical science fields, for many, these approaches are unfamiliar and in some cases even disparaged.  So, the two partnering companies are now working hard to help stem cell biologists, pharmaceutical companies, and regenerative medicine programs move past their uncertainties or skepticism about the approach, so that they can embrace the new technology and enter a new era of adult stem cell counting.

If what neutrino counting has meant for understanding physical matter with its concise dimensionality is any indication at all, then the outcome of applying adult tissue stem cell counting to the immense dimensionality of biology, including human biology, promises to be remarkable indeed.