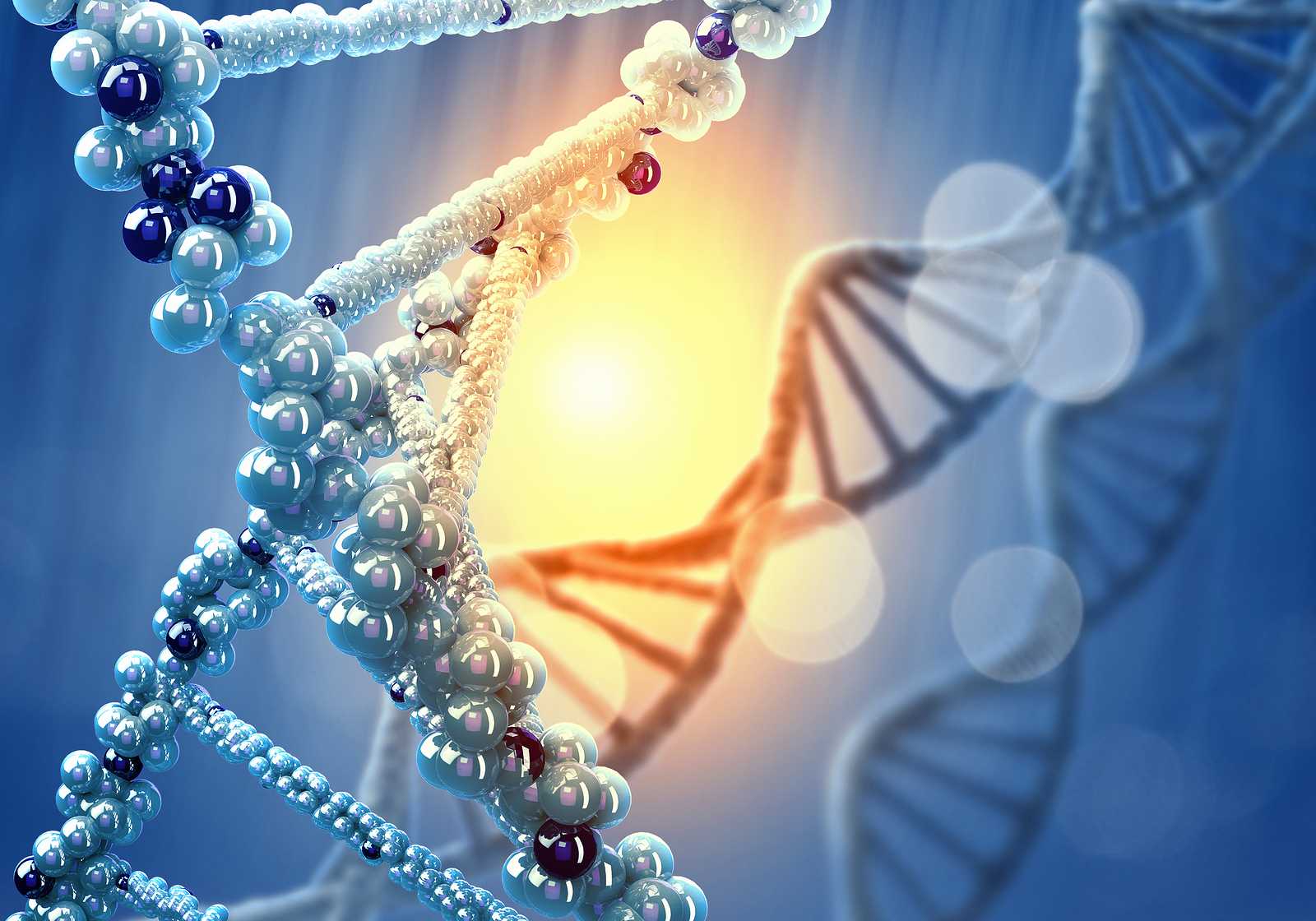 Bluebird executives suggest that this problem will go away with their new generations of lentiviruses, the vectors used to replace missing or defective blood-producing genes. But whether better-engineered gene therapy vectors will get rid of the problem depends on the nature of the problem, which so far has not been disclosed and may even prove to be unknowable. Two possible problems that would be difficult to fix by vector engineering are related to blood stem cell number.

In order for the bluebird gene therapy vectors to provide stable cures, the vectors must be placed in very long-lived cells, like rare blood stem cells, which are in fact bluebird’s targeted cells.

So, first, if there are too few blood stem cells in the cell preparations treated with the gene vectors, none may be corrected. Meaning that treatment stability depends on the more abundant non-stem progenitor blood cells, which cannot sustain long-term blood production. Second, if too few blood stem cells are corrected and transplanted, then their number may be insufficient to balance out their intrinsic cell death rate, resulting in a shortened cure.

Currently, bluebird – no different presently than any other gene therapy or regenerative medicine company – does not know how many, if any, stem cells are present in its treatment samples. Asymmetrex’s suggestion to gene therapy companies like bluebird is that it is now time to invest more in technologies for counting adult tissue stem cells.  –  by Asymmetrex, LLC

Shares of bluebird bio ($BLUE) took a hit midday Monday after the closely watched biotech noted that one of the patients in a pioneering gene therapy study for beta-thalassemia required two blood transfusions after demonstrating symptoms of anemia following 7 years of being transfusion-free.

This particular case centered on patient 1003 from the LG001 study, which used the original lentiviral vector used to insert a corrective gene into patients. As bluebird went to some pains to point out, the gene therapy pioneer has since developed a new (and hopefully significantly improved) vector, to do the delivery work.

Shares of bluebird nevertheless dropped 15% on the news Monday, another indication that this field is always close to a catalyst, as stocks rev up and slide down in quick reaction to the news of the day.

Gene therapy developers have been enjoying a solid run recently based on the success of Spark Therapeutics’ ($ONCE) Phase III trial, which builds on a foundation of data on positive responses. But despite the evidence that gene therapies have provided lasting benefits that have been tracked over years, concerns still linger over whether bluebird and its rivals can deliver lifelong cures. Any evidence that the effect may be limited will likely figure heavily into how these therapies will ultimately be priced, as payers look to hedge patients’ gambles on a cure.

Bluebird’s chief medical officer is looking to the near future, as the biotech preps for new updates at ASH.

“The data from the LG001 study were invaluable to our efforts over the last five years to optimize our gene therapy approach with improvements to the potency, robustness and manufacturing for the next-generation lentiviral vector, BB305,” said bluebird CMO David Davidson in a statement. “LentiGlobin BB305 drug product is being evaluated in three ongoing clinical trials for the treatment of patients with beta-thalassemia major and severe sickle cell disease, and three abstracts related to these ongoing clinical trials have been accepted for presentation at this year’s American Society of Hematology’s Annual Meeting in December.”  – as reported by Fierce Biotech.