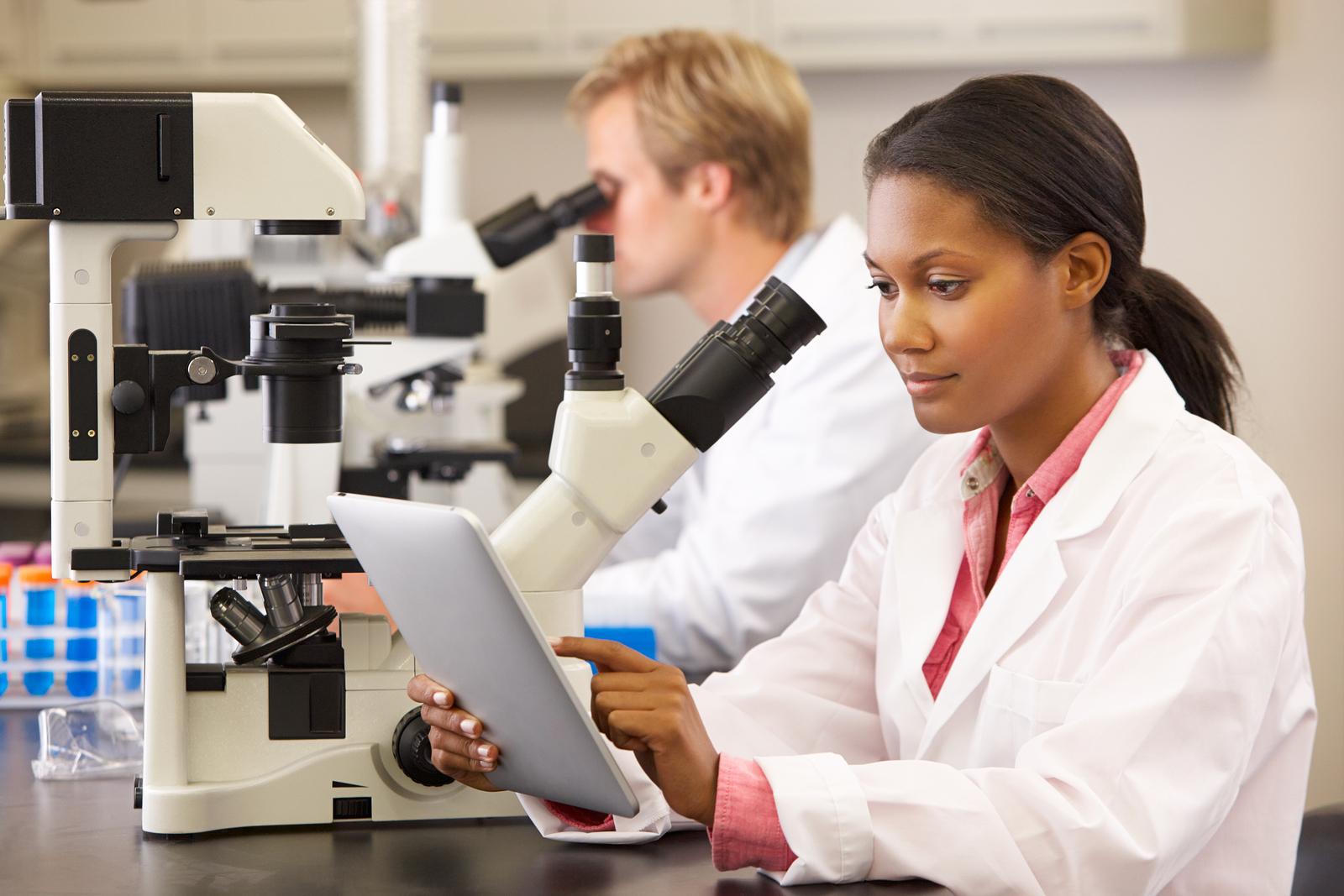 By August 24, about four months will have passed since stem cell technology start-up Asymmetrex, LLC launched a crowdsourcing campaign to evaluate the range of applications for the company’s newly patented technology for counting adult tissue stem cells for the first time. In addition to updating progress in the campaign focused on its most specific biomarker for adult tissue stem cells, epigenetic “H2A.Z asymmetry,” the company will discuss its growing portfolio of stem cell counting technologies for drug development and regenerative medicine.

If you ask James L. Sherley, founder and director of Asymmetrex, what he wants people to think when they hear his company’s name, he gives a simple refrain, “One, two, three, count your adult stem cells.” With his often-noted smile, Sherley recounts that it was not possible for him or anyone else to suggest such an action until about five years ago, when he first presented that it was now possible.

Sherley was giving a presentation to a group of angels at the then Boston Biomedical Research Institute where he was a senior scientist and director of BBRI’s Adult Stem Cell Technology Center, which he founded. In that prescient presentation, Sherley described emerging data from his research team in the ASCTC. The data defined a new epigenetic biomarker that had sufficient specificity to count adult tissue stem cells for the first time. Called “H2A.Z asymmetry,” the new biomarker was described in Stem Cell Research in March this year; and a patent (US 9,081,008) was issued in July for it and other related new biomarkers for counting adult tissue stem cells.

With the founding of Asymmetrex in 2013, Sherley set out to shake-up the pervasive adult stem cell counting ennui that still clouds stem cell biology and biomedicine. The company launched a crowdsourcing campaign at the end of April of this year to entreat stem cell research labs, regenerative medicine groups, and the drug development industry worldwide to enter a new era of counting adult tissue stem cells. Sherley predicts that new reports of others’ successes will rapidly re-expose the vast scope of the adult tissue stem cell counting problem in stem cell biology research and regenerative medicine, for which Asymmetrex now has solutions.

Unlike earlier less specific adult stem cell biomarkers, H2A.Z asymmetry, the focus of the crowdsourcing campaign, is unique in being tightly associated with processes exclusive to adult tissue stem cells. Although H2A.Z asymmetry has the highest level of specificity, Asymmetrex has a number of other patented technologies employing cell functions (US 7,883,891), genes (US 7,867,712) and cellular factors (US 9,081,008) that are also superior biomarkers for adult tissue stem cells due to their tight association with adult stem cell exclusive cellular functions.

At the 8th International Epigenetics, Stem Cells, Sequencing & SNiPs Meeting on August 24 in Boston, Asymmetrex will give an update on the current crowdsourcing effort and describe in more detail the biological principles that are the foundation for its adult tissue stem cell counting technologies. These fundamental principles are also the foundation for the other thing that Sherley plans for the company to be known for soon, mass-producing adult tissue stem cells for applications in drug development and regenerative medicine.

AsymmetrexAsymmetrex to Present At Epigenetics Conference08.13.2015