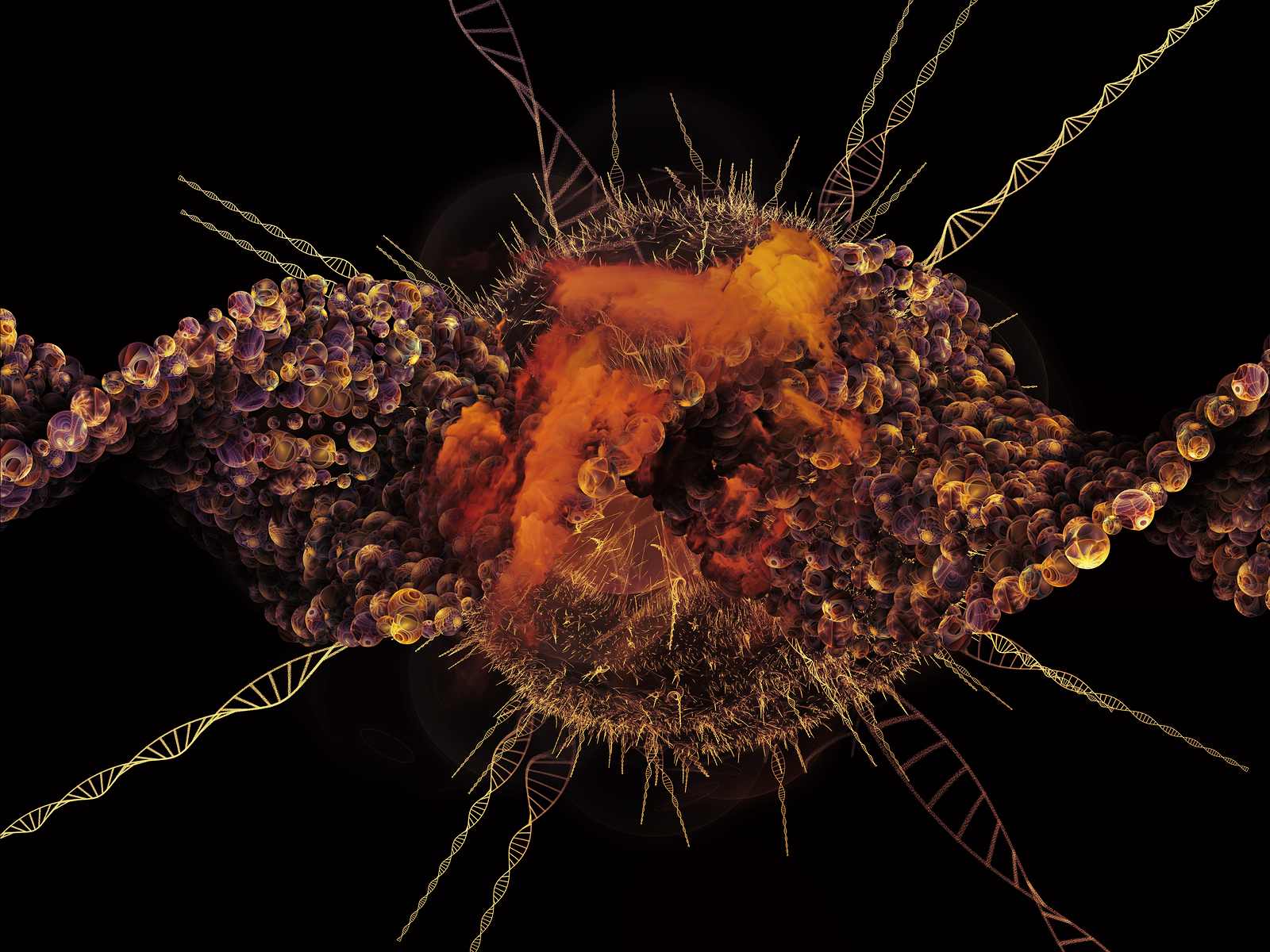 Asymmetrex says, “Wait a minute!  Hold that phone call for at least a moment, please!”  The new evidence for homeostatic stem cells located around central veins in the liver does not solve an old problem.  Instead, it creates a new one, which the authors are either unaware of or are ignoring.  The manuscript is careful to acknowledge that the newly described putative stem cells do not repopulate the entire liver.  That characteristic itself should evoke suspicions about the nature of the cells, because a basic property that defines homeostatic adult tissue stem cells is the ability to repopulate an entire tissue.

More to the point, the authors do not square away their new findings with earlier studies that used cell kinetics techniques to identify cells in the anatomically opposing peri-portal region with properties indicative of repopulating the entire liver with two lineages of liver-specific cells, hepatocytes and biliary epithelium cells.  In stark contrast to the new report, the hepatocyte descendants of peri-portal adult liver stem cells die at the central vein.

Asymmetrex also warns of the common negligence of not considering the potential for cellular artifacts due to the molecular genetic manipulations employed in stem cell lineage-tracing studies, as in this one, should be cause for greater caution in interpretation.  As such, evaluating the lineage-tracing mice for liver tumors could prove particularly informative regarding what is going on in this intriguing model.

Howard Hughes Medical Institute (HHMI) scientists have identified stem cells in the liver that give rise to functional liver cells. The work solves a long-standing mystery about the origin of new cells in the liver, which must constantly be replenished as cells die off, even in a healthy organ.

“We’ve solved a very old problem,” says Roel Nusse, an HHMI investigator at Stanford University who led the research. “We’ve shown that like other tissues that need to replace lost cells, the liver has stem cells that both proliferate and give rise to mature cells, even in the absence of injury or disease.” Nusse and his colleagues reported their findings August 5, 2015, in the journal Nature.

The liver is made up mostly of hepatocytes, highly specialized cells that carry out the organ’s many tasks, including storing vitamins and minerals, removing toxins, and helping regulate fats and sugars in the bloodstream. As these cells die off, they are replaced by healthy new hepatocytes. The source of those new cells had never been identified, Nusse says.

Stem cells, which replenish their own populations and maintain the ability to develop into more specialized cells, provide new cells in the skin, blood, and other tissues where cells are naturally lost over time. But no stem cells had been found in the liver. Some scientists speculated that mature hepatocytes might maintain their populations by dividing. But Nusse says the mature cells have become so specialized to carry out the work of the liver, they have likely lost the ability to divide.

“Differentiated hepatocytes have amplified their chromosomes,” he explains. That is, the cells have more than the usual two copies of every chromosome. “This enables the cells to make more proteins, but it really compromises their ability to divide.”

Nusse’s lab at Stanford focuses on a family of proteins of called Wnts, which are key regulators of stem cell fate. To find and follow stem cells in a variety of tissues, they have developed mice in which cells that respond to the Wnt signal are labeled with a fluorescent protein. Several years ago, they decided to use the mice to search for stem cells in the liver.

Bruce Wang, a gastroenterologist at the Liver Center at the University of California, San Francisco, led the experiments as a visiting scholar in Nusse’s lab. Wang began by searching for fluorescently labeled, Wnt-responsive cells in the livers of the engineered mice, and he ultimately found them clustered around the liver’s central vein.

Once they knew which cells to focus on, the scientists tracked the fluorescently labeled cells’ behavior. Over time, they noticed that the cells they were tracking divided rapidly, steadily replenishing their own population. This was possible because unlike mature hepatocytes, the labeled cells had only two copies of each chromosome. By following the descendents of the stem cells for up to a year, the scientists discovered that these had changed, taking on the specialized features and amplified genomes of mature hepatocytes. “This fits the definition of stem cells,” Nusse says.

As expected, the liver stem cells required Wnt signals to maintain their stem cell identity. Nusse’s team discovered that endothelial cells lining the central vein, the blood vessel around which the stem cells were clustered, released Wnt molecules into the tissue. Stem cells that migrated out of reach of that signal quickly lost their ability to divide into new stem cells and began to develop into mature hepatocytes. Nusse says this is consistent with how stem cells are known to behave in other tissues.

The lab is now investigating how the newly identified stem cells might contribute to regeneration of liver tissue after injury. It will also be important to explore whether liver cancers tend to originate in these replicating cells, as opposed to more mature hepatocytes, Nusse says.