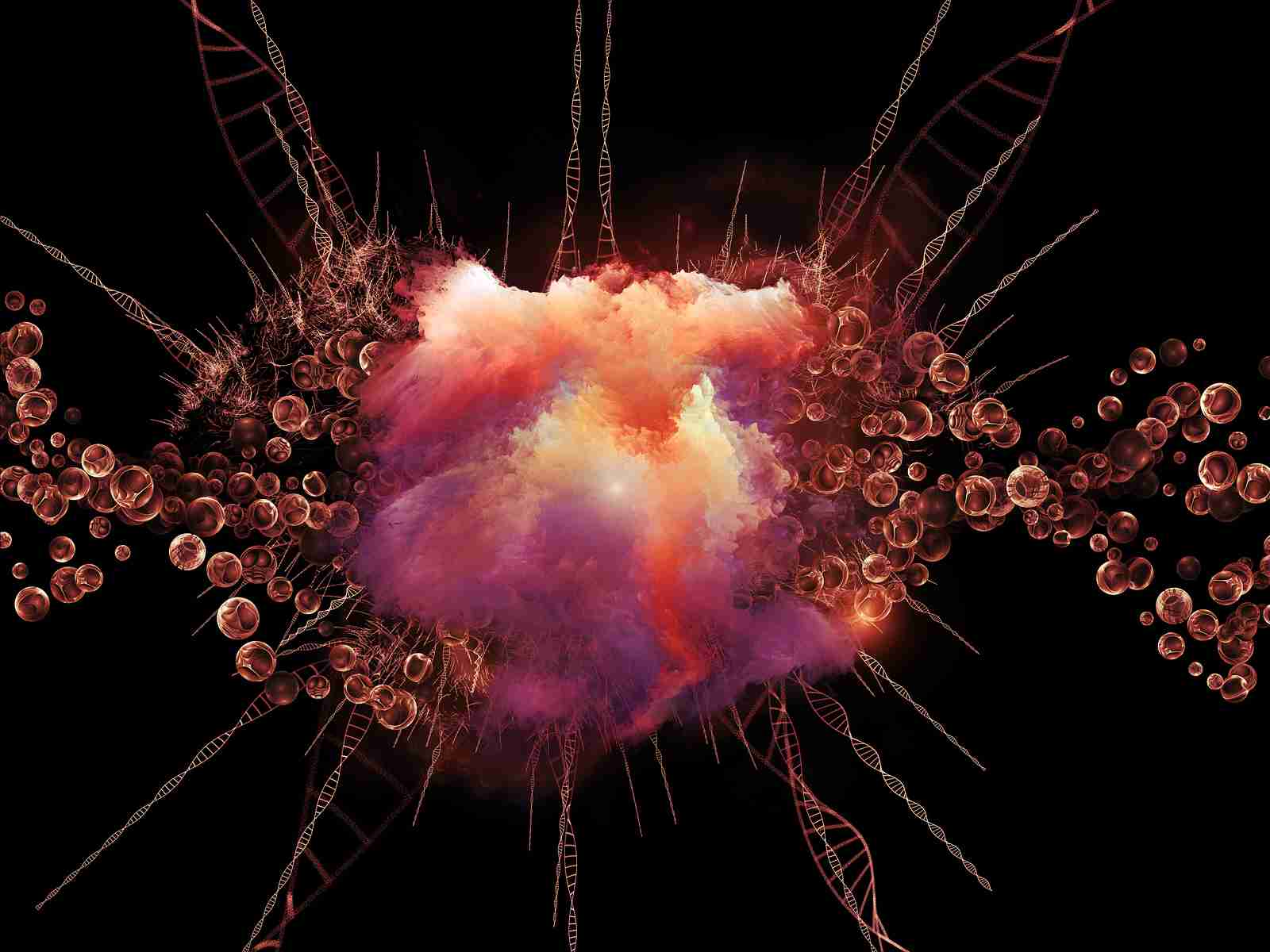 Fetal stem cells and the sports heroes they revitalized – A SPECIAL REPORT BY USA TODAY SPORTS REVEALS HOW A STEM-CELL MANUFACTURER AVERTED CONTROVERSY IN THE TREATMENTS OF GORDIE HOWE AND JOHN BRODIE.

“In the new business of stem cell medicine, legal and ethical remain in conflict.  Stemedica describes their stroke treatments with the general term, “adult stem cells,” instead of the more informative description, “aborted fetus-derived cells.”  The general term does not disclose the ethical issue that Stemedica’s fetal stem cells share with embryonic stem cells.  Both are sourced after abortion of the donor.  Full disclosure is a better policy for advancing stem cell medicine.”  Asymmetrex – May 22, 2015

Avoiding controversy – WE DON’T USE THE WORD FETAL TOO MUCH’

TIJUANA, Mexico — John Brodie decided he had nothing to lose. So did Gordie Howe, who was losing his will to live.

After each suffered massive strokes, both sports heroes barely could walk, talk or take care of themselves.

“He was definitely close to giving up hope,” said Howe’s son, Murray.

So they tried something new. They left the United States to receive experimental treatments that included stem cell injections derived from the brain tissue of a single aborted human fetus.

Both men now can walk, exercise and communicate better, seemingly sparked back to life after reaching the precipice of death.

Their recoveries sparked a debate: The families say the stem cell treatments had a major impact, while skeptics say the therapies are unproven and that Brodie and Howe could have improved through natural healing, as stroke patients often do.

Just as notable is the controversy that did not occur. Fetal-related research in past decades drew vehement opposition in the U.S., but it went largely unnoticed in these cases because the company that manufactures the cells refers to them as “adult” stem cells.

The company, Stemedica Cell Technologies of San Diego, says calling them “adult” stem cells is scientifically correct because they are considered more mature stem cells with a specialized function, as opposed to embryonic stem cells, which are more akin to “blank slate” cells that are considered riskier and more likely to cause tumors.

“We don’t use the word fetal too much,” said Maynard Howe, Stemedica’s CEO, who is no relation to Gordie Howe. “We just don’t want to get people confused about what it is. They’re really considered legally adult stem cells even if they’re fetal-derived.”

Yet Stemedica’s choice of terms not only failed to avoid public confusion, it added to it. Once Gordie Howe’s treatments became public, several media reports noted he had received “adult” stem cells, with no mention that Stemedica’s original source of the cells was a fetus with a gestation age of 14 to 16 weeks.

In January, ESPN2 talk show host Keith Olbermannprefaced a television interview with Maynard Howe by telling him he wanted “to preclude people going off any stem cell controversy.” Olbermann then told viewers what he thought to be true.

“Your firm uses the stem cells that are donated by adult volunteers,” Olbermann declared.

A writer for the conservative website American Thinker even argued that Gordie Howe’s recovery shows that liberals were on the wrong side of the stem cell debate. They had pushed embryonic stem cells, the article said, instead of the “morally unobjectionable, adult variety” the writer thought was used by Gordie Howe.

Bill Weckesser wrote that the Howe case is evidence “adult stem cell therapy has had some amazing successes.”

Edited for Content
AsymmetrexFetal stem cells and the sports heroes they revitalized05.22.2015