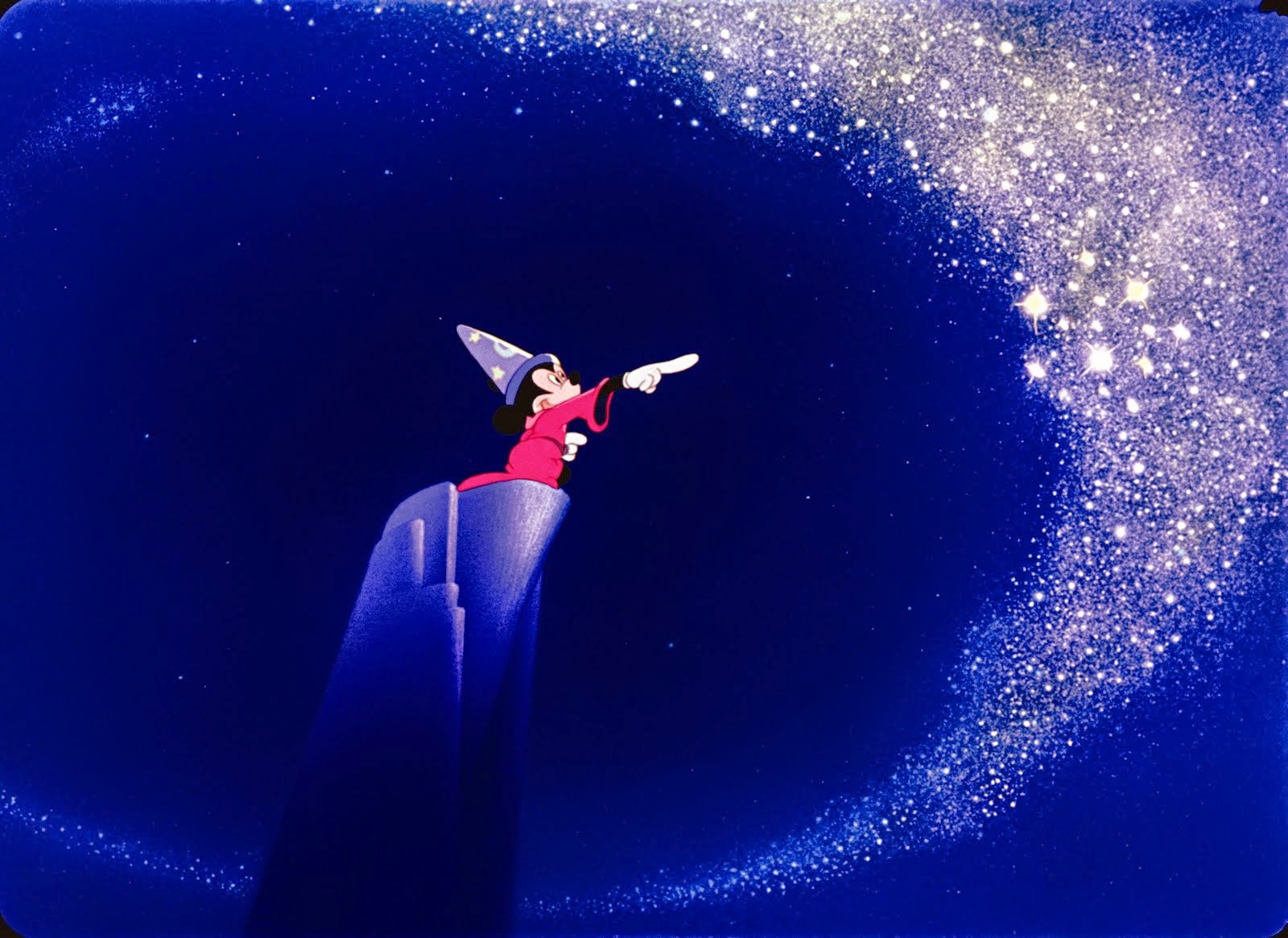 Since the beginnings of the field of stem cell biology, more than half a century ago, it has not been possible to count adult tissue stem cells in experimental and clinical preparations.  This surprising, but widely known, situation exists because, although tissue stem cells are unique in function from all other tissue cells, they do not look all that different from their progeny cells, which are much more abundant.

Here are 9 ways that stem cell biology and stem cell biomedicine would improve immediately in 2016, if new stem cell counting technologies were deployed: