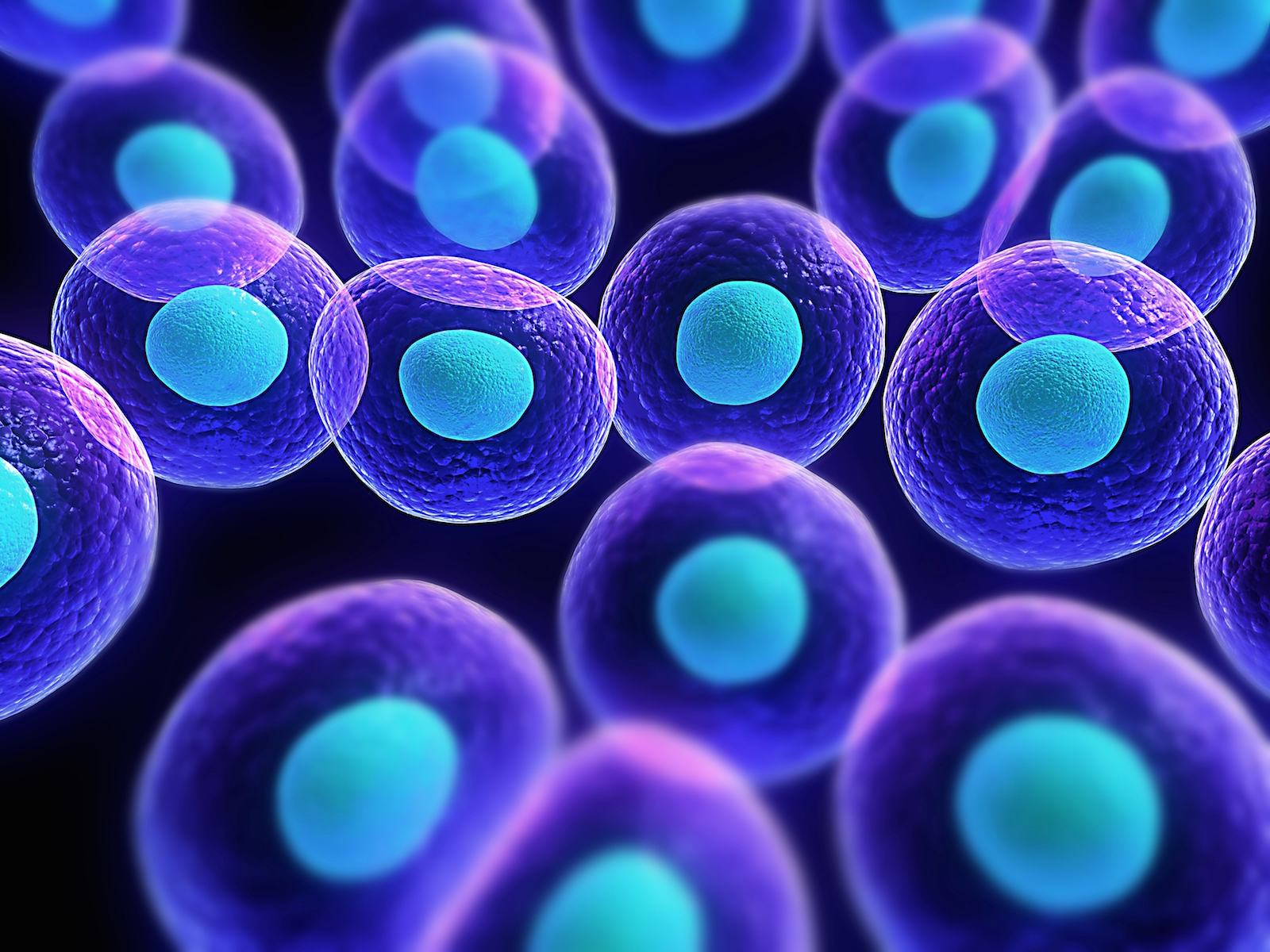 In a recent online interview by the Pharma IQ Division of the International Quality & Productivity Center (IQPC), James L. Sherley, M.D., Ph.D., the Director of the Adult Stem Cell Technology Center, LLC (ASCTC) discussed the state of technology for drug evaluations for stem cell toxicity. As an expert on the topic, Dr. Sherley emphasized that, currently, few technologies exist for screening-out drug candidates that will ultimately fail as medicines due to toxicity against stem cells in the body.

On September 11, Pharma IQ conducted an interview with ASCTC Director James Sherley in anticipation of a session that he will lead on “Stem Cells” at the IQPC-organized “Predictive Toxicology Summit,” scheduled for February 17-18, 2015 in London. In the interview posted online since September 15, Pharma IQ asked Dr. Sherley to respond to several questions on the current state of technologies for evaluating stem cell toxicity, challenges to evaluating stem cell toxicity, and future trends in the use of stem cells for toxicological drug evaluations. Dr. Sherley’s key refrain was that “drugs which are toxic to stem cells are going to be difficult drugs to use in patients”.

Dr. Sherley was invited to lead the session of “Stem Cells” at the 2015 Predictive Toxicology Summit on the recommendation by a member of the pharmaceutical toxicology community. His interest, expertise, and research in stem cell toxicology began when he joined the faculty of the Toxicology Division at the Massachusetts Institute of Technology in 1998, just as the Toxicology faculty joined the future Department of Biological Engineering. Dr. Sherley’s MIT students have gone on to work in the toxicology divisions of large Pharma and the Food and Drug Administration. Dr. Sherley served as a member of the Board of Scientific Counselors for the National Toxicology Program from 2008 to 2011.

Drug development success depends on two main drug attributes, safety and efficacy. Safety is the first hurdle. Safety is evaluated first in pre-clinical cell and animal studies and followed by Phase I clinical trials. If drug candidates do not show significant toxicity during these initial tests, they are advanced onward to higher-level clinical trials that evaluate efficacy. However, as many as 20% of drugs advanced to efficacy trials still fail as a result of intolerable toxicities detected when larger numbers of patients are treated for longer periods. Some drugs even fail later, after approval for sale as safe medicines, because of the emergence of severe, even fatal, toxicity.

In the interview, Director Sherley related that pluripotent stem cells – like human embryonic stem cells (hESCs) and induced pluripotent stem cells (iPSCs) – were not toxicity targets of concern for pharmaceutical companies’ drug development pipelines, because these stem cell types are not found in the bodies of patients. Even though iPSCs can be used to make differentiated tissue cells for toxicological evaluations, so far, these cells are not mature like the pertinent cells in patients; and the effects of well-described mutations in them are poorly studied.

Given the crucial role of tissue stem cells in the renewal and repair of organs and tissues, Dr. Sherley focused his responses on the challenges to evaluating the drug toxicity of this type of stem cell. These are familiar challenges addressed by the ASCTC. They are producing tissue stem cells in pure populations and discovering specific biomarkers for their identification and quantification. Dr. Sherley highlighted these as the continuing challenges to stem cell biomedicine, both for advances in cell therapy and for advances in drug development.

When asked to comment on “trends in using stem cells for toxicology over the coming 18 months,” Dr. Sherley did not comment about ASCTC’s partnership venture with AlphaSTAR Corporation (ASC) located in Long Beach, California. ASC develops computer simulation analyses to predict the physical failure of complex composite materials used to build aircraft, racing cars, and other high stress transports like the space shuttle. The two companies have integrated their respective expertise to produce the first-of-its-kind computer simulation-based technology for identifying, at the beginning of the drug development pipeline, drug candidates that are toxic to tissue stem cells.

ASCTC projects that the new “AlphaStem” technology could save the U.S. pharmaceutical industry about $4 billion of the estimated $40 billion that it spends on failed drug candidates each year. Besides reducing cost and accelerating development of needed new drugs, the AlphaStem technology would reduce the exposure of patients to particularly harmful drug candidates. Though the issue of new solutions to the stem cell toxicity evaluation problem did not come up in the interview, Dr. Sherley will certainly relate the AlphaStem technology solution at the Summit in February.