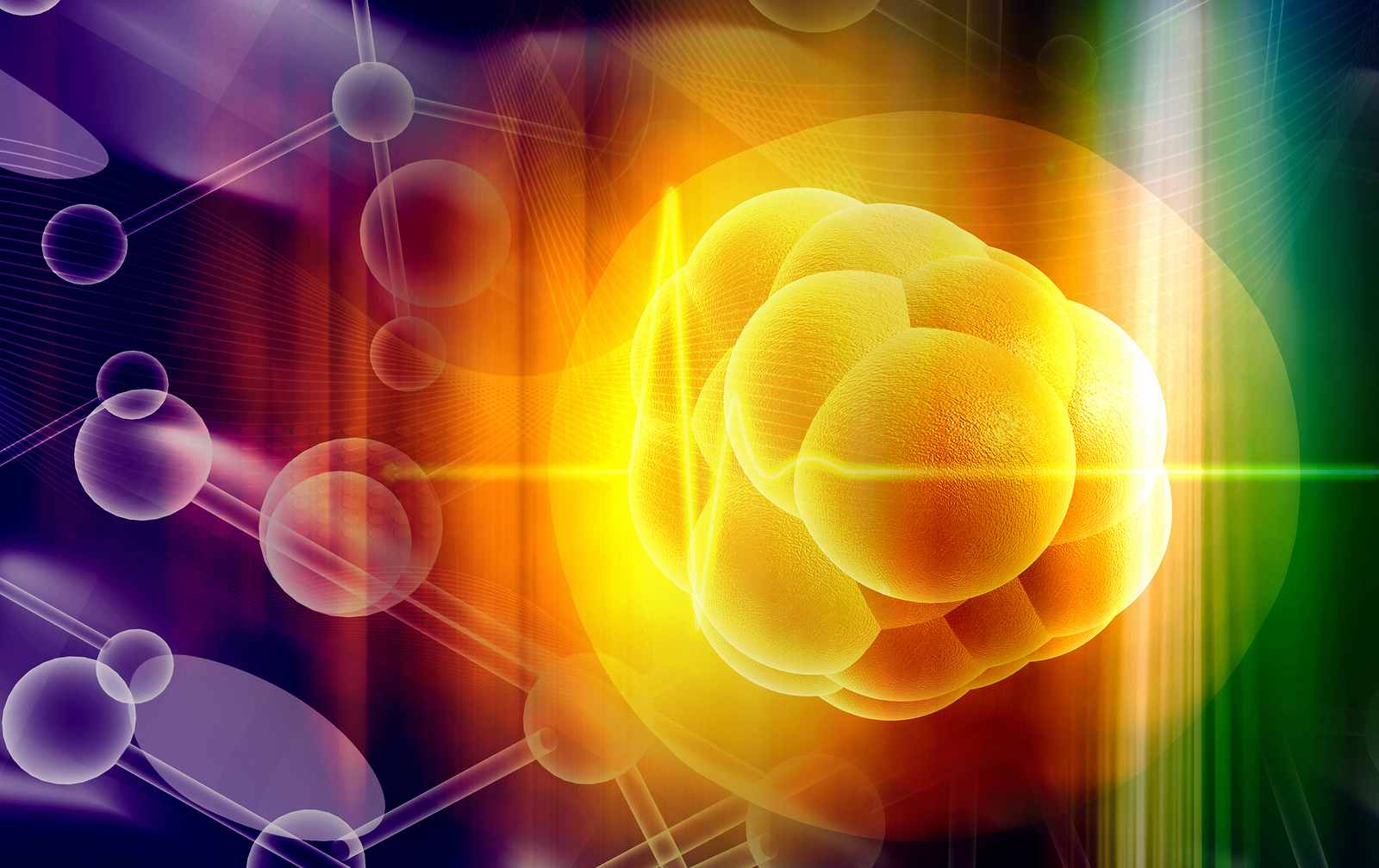 Asymmetrex calls for the scientific method to understand pet “stem cell” therapies.  “Once, some farmers thought that shed horsehairs spontaneously generated living worms, until the scientific method uncovered associated Gordian worms as the responsible organisms.  In contrast, when extracts of foxglove plants were found to help dropsy (heart failure), continued scientific investigation by Withering uncovered digoxin, which is now an effective heart medicine.

Sadly, today, this science lesson from many examples like these two over the centuries is still often ignored.  So, here we are now with pet “stem cell” therapy, once again accepting unclear observations without the scientific method.  We are not going to have an accurate belief for these treatments until the scientific method is brought to bear, including finding out exactly what is happening in treated tissues and determining what is required for the reported treatment effects.  For examples:  Is the blood plasma necessary?  Is the fat necessary?  Is either of them necessary?  Are stem cells even involved, or are other factors responsible?  Answering these questions will improve care.  Unfortunately, the same issue applies to many examples of “stem cell” therapies of human patients, too.”  Asymmetrex

BOSTON – Article by 7 News WHDH – Elizabeth Noreika – If you have a pet, you know they are like a member of the family. If they are in pain, you want to do whatever you can to help.

Veterinarians in Massachusetts are using stem cells to help dogs and cats suffering with arthritis and other joint problems and the procedure just got easier for the animals.

“You don’t want to see him that way,” said Vern Mace, Angus’ owner.

Ten-year-old Lilly has a very bad case of hip dysplasia. Her owner is a veterinarian technician at an animal hospital in North Dartmouth and says it’s the worst case she has ever seen.

Both owners are hopeful that a cutting edge procedure will help their dogs move around pain free.

“Hopefully can play ball like he likes to, which is all day long,” said Elizabeth Mace, a pet owner.

Our cameras were there as Angus and Lilly made a little history at the Chase Farm Veterinary Hospital. They were the first pets to undergo a stem cell therapy in a much faster way.

“We’ve been waiting a good long time for this and I think it’s fascinating,” said Dr. Jean Pitcairn, a veterinarian.

The veterinarians draw blood from each dog and put it in a centrifuge so “platelet rich plasma” can be extracted. Then, Angus and Lilly are put under anesthesia and wheeled into the operating room. Dr. Pitcairn makes an incision in their shoulders and removes fat tissue containing stem cells. Each dog’s fat tissue is then mixed with their own plasma to “activate” the stem cells. That mixture is injected into their problem joints.

“They will go to areas of damage and help to heal them,” said Dr. Pitcairn.

In the past, the blood sample and fat tissue had to be sent to a lab for processing and the dog had to return days later for the joint injections. However, new technology means the treatment can now be done all in the same day.

“There are no adverse effects using the pet’s own cells. The body is not going to reject the body’s own cells,” said Trey Smith of MeiVet Biologics.

A week later, Angus has some spring in his step. His limp is less pronounced.

Vern: “He is doing great. He is using his leg now. Before, he wasn’t using his leg at all and everyday there seems to be improvement,” said Vern Mace.

Lilly has a greater range of motion in her hips.

“I can’t believe it has been a week and already going up and down stairs, she doesn’t bunny hop anymore. She uses both legs. It’s amazing,” said Farias.

The procedure costs about $2,300 dollars and a pet may need more than one treatment.