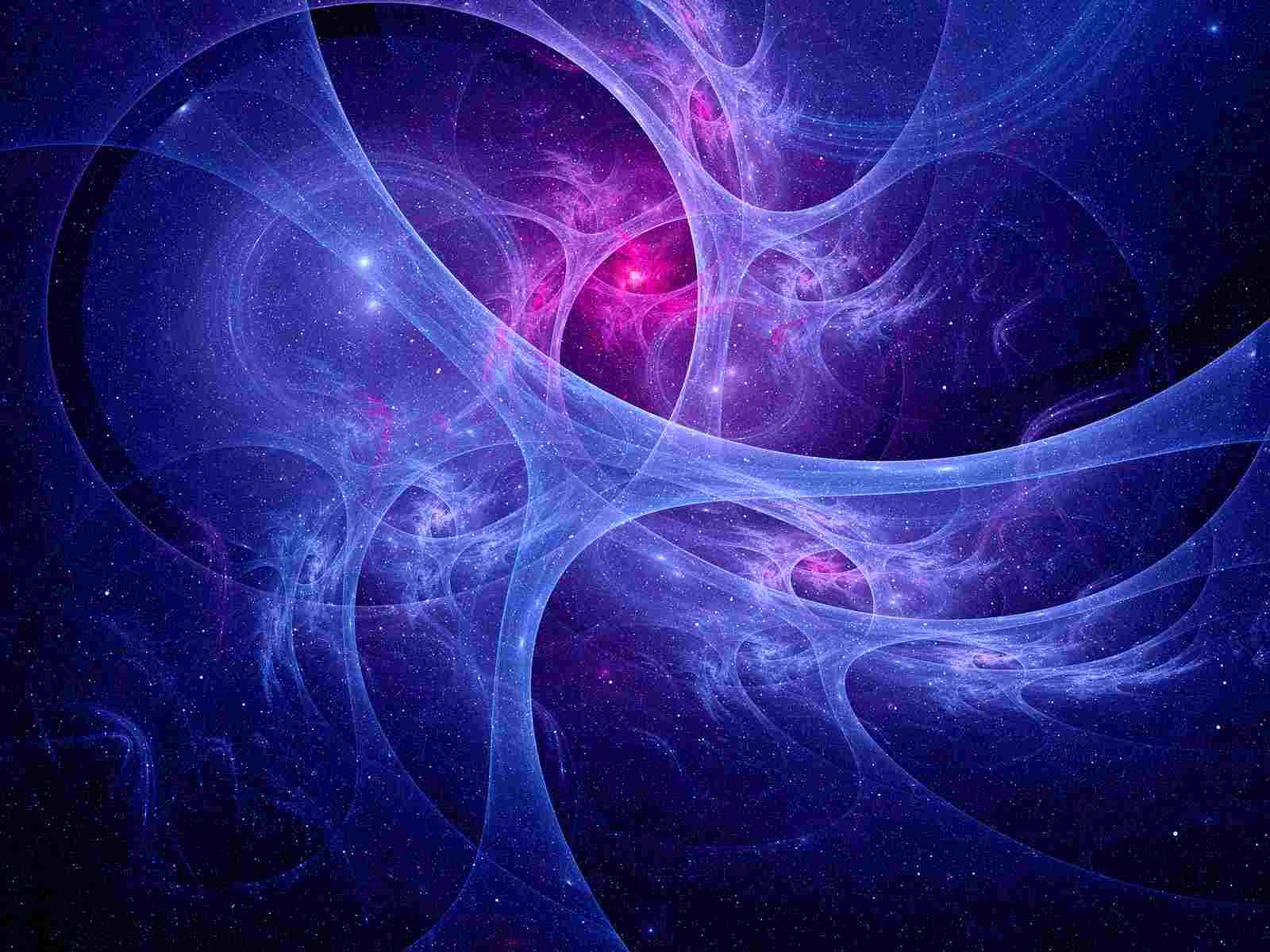 Adult stem cells are flexible and can transform themselves into a wide variety of special cell types. Because they are harvested from adult organisms, there are no ethical objections to their use, and they therefore open up major possibilities in biomedicine. For instance, adult stem cells enable the stabilization or even regeneration of damaged tissue. Neural stem cells form a reservoir for nerve cells. Researchers hope to use them to treat neurodegenerative disorders such as Parkinson’s and Alzheimer’s disease. Tübingen researchers led by Professor Olga Garaschuk of the University of Tübingen’s Institute for Physiology, working with colleagues from Yale University, the Max Planck Institute of Neurobiology in Martinsried and the Helmholtz Center in Munich, studied the integration of these cells into the pre-existing neural network in the living organism. The results of their study have been published in the latest edition of Nature Communications.

There are only two places in the brains of adult mammals where stem cells can be found — the lateral ventricles and the hippocampus. These stem cells are generating neurons throughout life. The researchers focused on a stem cell zone in the lateral ventricle, from where progenitors of the nerve cells migrate towards the olfactory bulb. The olfactory nerves which start in the nasal tissue run down to this structure, which in mice is located at the frontal base of the brain. It is there that the former stem cells specialized in the task of processing information on smells detected by the nose. “Using the latest methods in microscopy, we were for the first time able to directly monitor functional properties of migrating neural progenitor cells inside the olfactory bulb in mice,” says Olga Garaschuk. The researchers were able to track the cells using special fluorescent markers whose intensity changes according to the cell’s activity.

The study showed that as little as 48 hours after the cells had arrived in the olfactory bulb, around half of them were capable of responding to olfactory stimuli. Even though the neural progenitor cells were still migrating, their sensitivity to odorants and their electrical activity were similar to those of the surrounding, mature neurons. The mature pattern of odor-evoked responses of these cells strongly contrasted with their molecular phenotype which was typical of immature, migrating neuroblasts. “Our data reveal a remarkably rapid functional integration of adult-born cells into the pre-existing neural network,” says Garaschuk, “and they show that sensory-driven activity is in a position to orchestrate their migration and differentiation as well as their decision of when and where to integrate.”