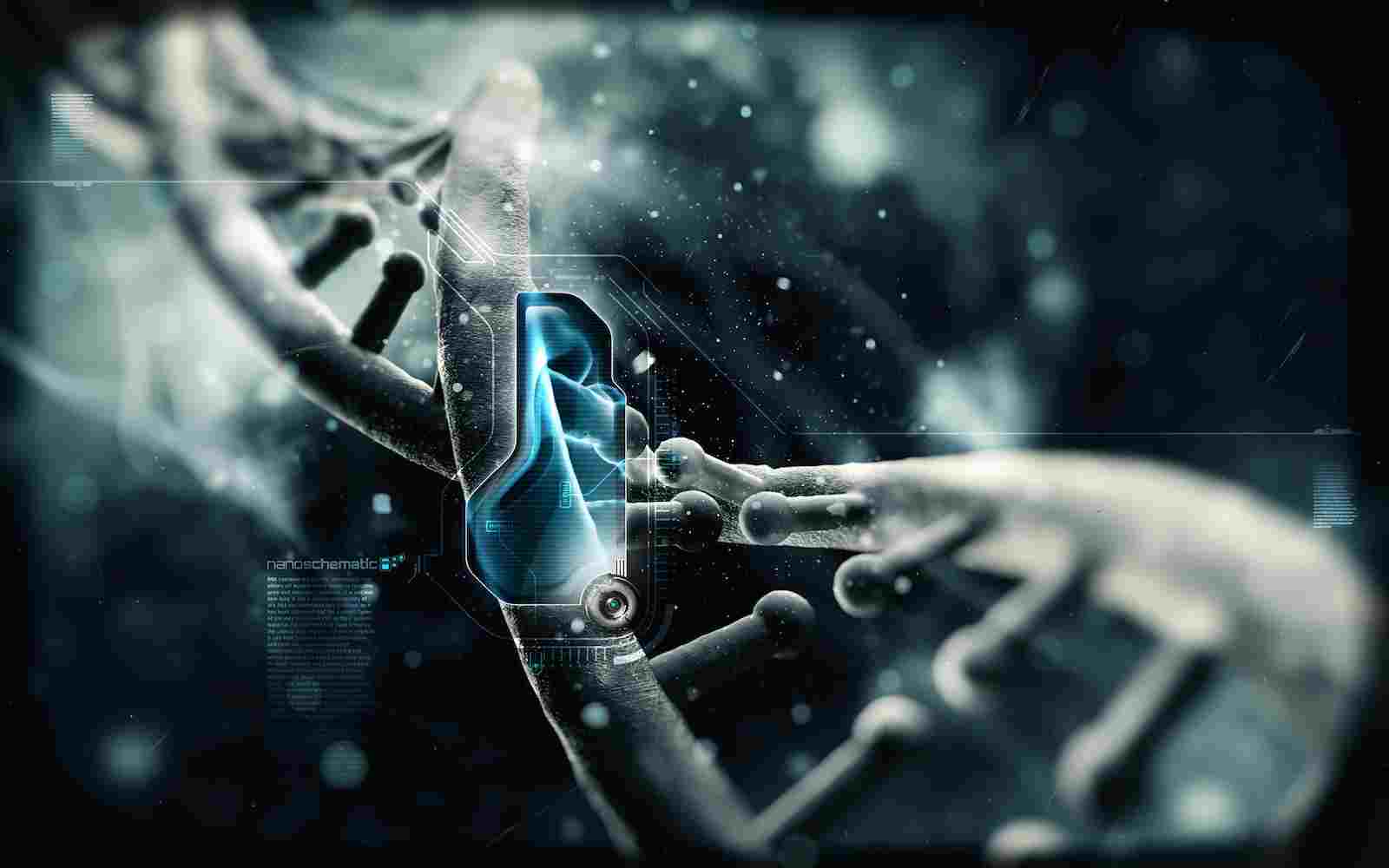 Now approaching the one-year mark since its founding, The Adult Stem Cell Technology Center, LLC (ASCTC) in Boston, Massachusetts has lined-up participation in three conferences focused on stem cells and regenerative medicine over the next two months. At two of the conferences, ASCTC Director James Sherley will provide updates on the company’s progress with development of its new technology for detecting drug candidates that are toxic to tissue stem cells.

A major challenge before new biotechnology start-up companies, especially ones in the biotech start-up dense realm of Boston-Cambridge, is gaining visibility that can lead to important strategic alliances and able investors. James Sherley, the Director of Boston’s Adult Stem Cell Technology Center, LLC (ASCTC), has made increasing the local and national visibility of his company an important priority since he started the company in September 2013.

In addition to a social media marketing campaignlaunched earlier in July of this year, Director Sherley has targeted research and development conferences both nationally and internationally to increase industry awareness of ASCTC’s unique portfolio of intellectual property available for licensing and its current commercial development targets. The company is focused on producing two products to address two important needs in drug development and regenerative medicine, respectively, that it is uniquely positioned to address.

ASCTC’s most advanced product is an assay that can detect, very early in the drug development pipeline, drug candidates that will ultimately fail because of their toxicity to tissue stem cells. ASCTC developed the new technology in partnership with AlphaSTAR, Corporation, located in Long Beach, California. Currently, such lurking drugs are not detected until after expensive animal testing, more expensive clinical trials, or worse, after marketing. Director Sherley refers to the second product as, “A future of pounds and pounds of normal adult tissue stem cells.” The company holds a patented technology for mass production of human tissue stem cells. The initial production target is human liver stem cells that can be used to make mature human liver cells for use in drug development and to support liver transplant patients. The company also holds patents for production of pancreatic stem cells and hair follicle stem cells.

The sponsor the 2014 Stem Cells & Regenerative Medicine Conference, in Boston, September 15-16, Terrapinn, Inc., invited ASCTC to attend as a VIP guest. Although ASCTC will not make a formal presentation at this conference, Director Sherley will participate in a roundtable discussion on the topic, “Articulating value for up-and-coming regenerative medicine, stem cell and cell-based therapies.”

Later in September (22-24), Director Sherley will present one of the selected “Next Generation Presentations” for new companies at BioPharm America 2014, also taking place in Boston. In addition to the public presentation, ASCTC will also participate in confidential partnering meetings with potential investors and strategic alliance partners arranged by conference organizers.

In October, Director Sherley will present to a primarily academic research audience a more detailed accounting of ASCTC’s computer simulation technology for quantifying tissue stem cells in culture. This technology is the basis for the company’s new assay for tissue stem cell toxicity. Director Sherley is particularly interested in the response from several experts in tissue stem cell growth dynamics who are invited speakers. The symposium, which will take place at Rhode Island Hospital, a medical affiliate of Brown University in Providence, has the goal of presenting emerging disruptive research in the area of “Novel Stem Cells and Vesicles.” Director Sherley is a member of the symposium organizing committee.