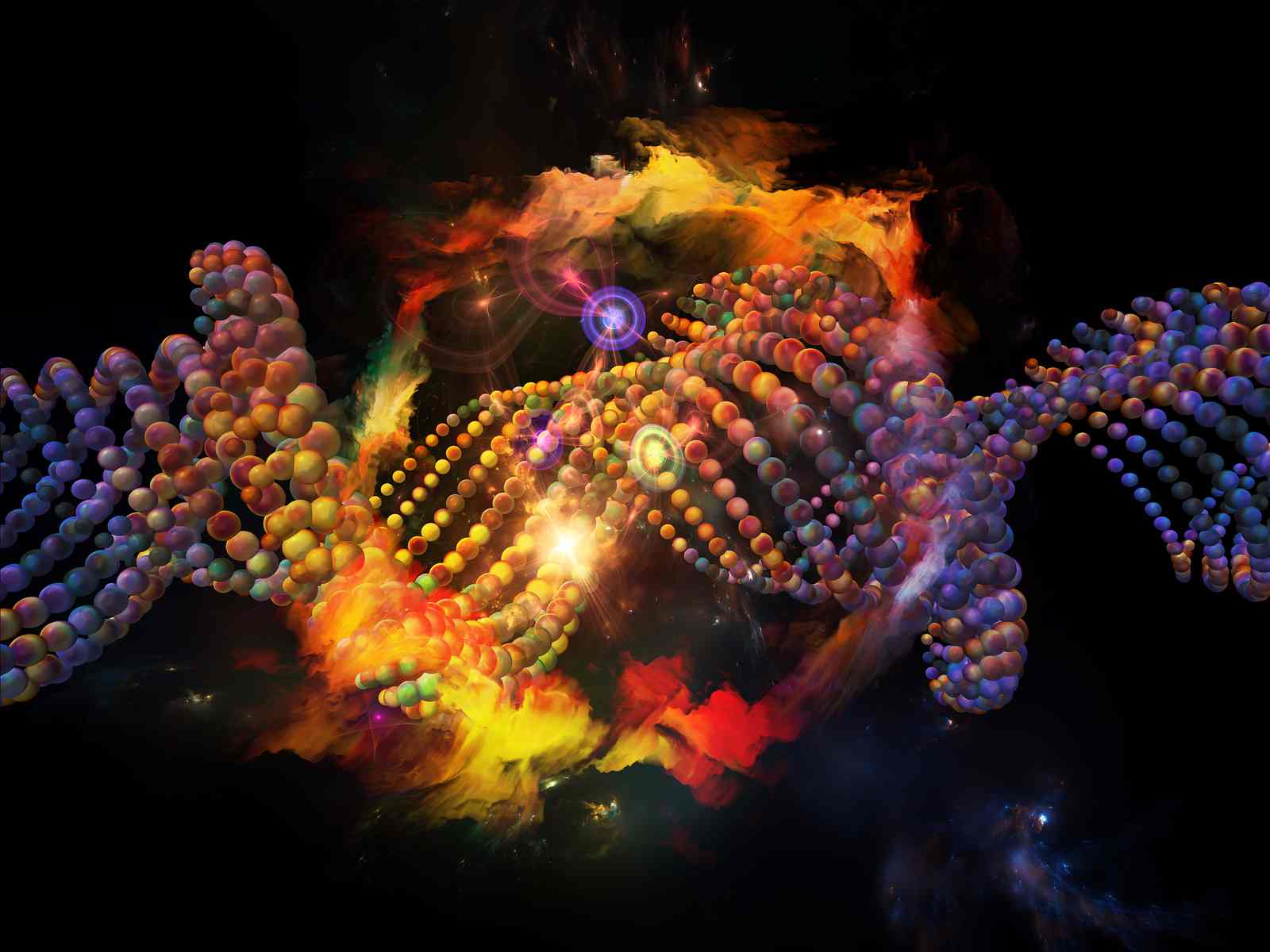 “If tumors do not emerge, and cellular debri clean-up also ameliorates the human disease, then this report is a very intriguing prospect for therapeutic effect” Asymmetrex – April 28, 2015

Using rat models of early-stage AMD, researchers at Cedars-Sinai medical centre in Los Angeles were able to slow the progression of the disease by injecting stem cells into the eye.

Neural progenitor cells were grown from reprogrammed adult cells (induced pluripotent stem cells or iPSCs) before being injected into the eye. The immature cells were found to form a protective layer at the retina, which protected the layers of photoreceptors compared to control rats, with best protected areas being 140 times more sensitive to light stimulation than untreated eyes.

The treatment reportedly preserved the rats’ vision for 130 days, which the team report, could be equivalent to as much as 16 years in humans. The authors write that the treatment “fully preserved visual acuity,” and that the results support the therapeutic utility of the treating a patient with their own cells for early stage AMD.

Lead author of the study, Dr Shaomei Wang, said: “This is the first study to show preservation of vision after a single injection of adult-derived human cells into a rat model with age-related macular degeneration,”

Director of the board of governors at the centre’s Regenerative Medicine Institute, and contributing author to the study, Dr Clive Svendsen, said: “Though additional pre-clinical data is needed, our institute is close to a time when we can offer adult stem cells as a promising source for personalised therapies for this and other human diseases.”