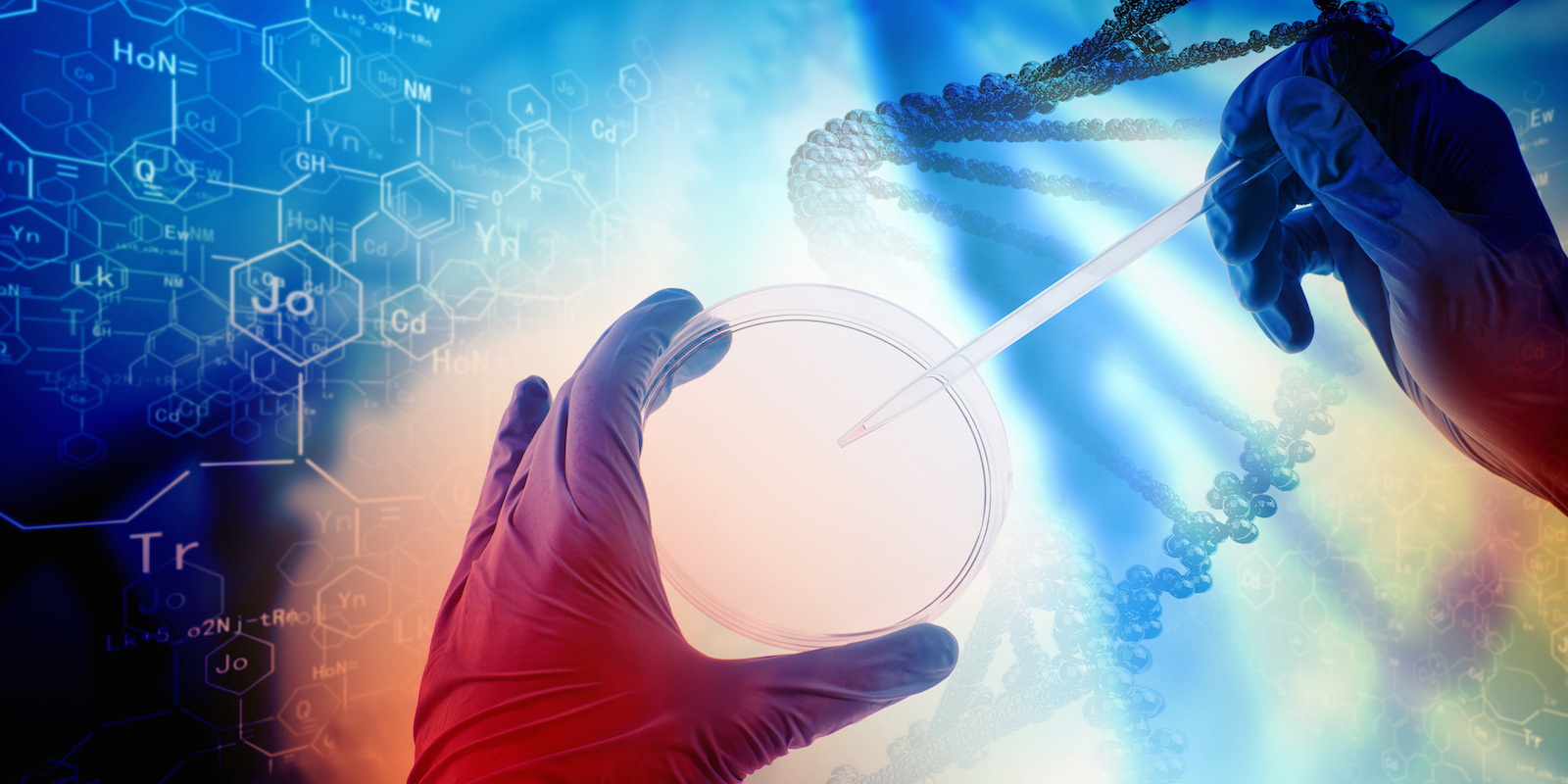 Michael Joyner’s NY Times op-ed starts off appearing to have a good public service goal of providing better education on the nature of President Obama’s “precision medicine,” but it ends up as a very damaging anti-biomedical research article.  Joyner says that we have wasted gobs of money on human genome research lately and cancer research before, because we still cannot predict disease or cure cancer.  But this disparaging perspective dismisses all the remarkable progress we have made as unimportant.  If we will get to the ideals of routinely predicting disease and curing dreaded diseases like cancer, we must fund research even more than we have.  Yes, we all could be better at managing expectations, but funding an ambitious biomedical research agenda is essential to advancing, and not losing, the gains in health that past research has yielded.

‘Moonshot’ Medicine Will Let Us Down

ROCHESTER, Minn. — PRESIDENT OBAMA’S new budget is expected to include hundreds of millions of dollars for so-called precision medicine. The initiative, which he introduced last week in his State of the Union address, has bipartisan support and is a bright spot in the otherwise tight funding environment for medical research. Unfortunately, precision medicine is unlikely to make most of us healthier.

The basic idea behind it is that we each have genetic variants that put us at increased or decreased risk of getting various diseases, or that make us more or less responsive to specific treatments. If we can read someone’s genetic code, then we should be able to provide him or her with more effective therapeutic and preventive strategies. 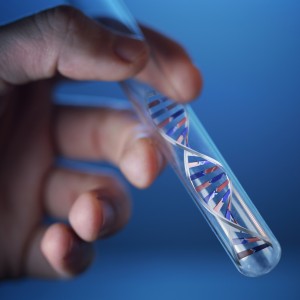 But for most common diseases, hundreds of genetic risk variants with small effects have been identified, and it is hard to develop a clear picture of who is really at risk for what. This was actually one of the major and unexpected findings of the Human Genome Project. In the 1990s and early 2000s, it was thought that a few genetic variants would be found to account for a lot of disease risk. But for widespread diseases like diabetes, heart disease and most cancers, no clear genetic story has emerged for a vast majority of cases.

Age, sex, body weight and a few simple blood tests are much better predictors of Type 2 diabetes, for example, than a genetic score based on how many snippets of “risky” DNA you have. And the advice for those at risk to exercise more and eat more healthfully remains the same.

A second unexpected finding of the Human Genome Project was the problem of “missing heritability.” While the statistics suggest that there is a genetic explanation for common conditions and diseases running in families or populations, it turns out that the information on genetic variants doesn’t explain that increased risk.

Several high-profile attempts to use genetic variants to target patients with commonly used drug therapies have also failed in clinical trials. Perhaps the most notable example is the anticoagulant warfarin, which is used by millions of patients to prevent blood clots and strokes. Researchers have found that genetic information on how patients metabolize drugs does not improve on the standard way of adjusting the dose up or down, based on factors like age, weight and blood test results.

For relatively rare diseases like cystic fibrosis, exciting new drugs have been developed using genetic information, but they have not been able to fix defective genes via gene therapy, as originally hoped. There have also been positive reports about precision therapies for specific genetic defects in cancer, but it’s difficult to design clinical trials to test this strategy in a large number of patients. Many tumors are also notorious for their ability to mutate and ultimately circumvent the best therapies.

The push toward precision medicine could also lead to unintended consequences based on how humans respond to perceptions of risk. There is evidence that if people believe they are less at risk for a given disease, they feel excessively protected and their behavior gets worse, putting them at increased risk. Likewise, those who feel they are at greater risk, even if the increased risk is small, might become fatalistic, making their behavior worse as well. Then there are the worriers, who might embark on a course of excessive tests and biopsies “just in case.” In a medical system already marked by the overuse of diagnostic tests and procedures, this could lead to even more wasteful spending.

We have been down this road before. The idea behind the “war on cancer” was that a deep understanding of the basic biology of cancer would let us develop targeted therapies and cure the disease. Unfortunately, although we know far more today than we did 40-plus years ago, the statistics on cancer deaths have remained incredibly stubborn. The one bright spot has been tobacco control — again highlighting the dominant role of culture, environment and behavior versus biological destiny in what ails most of us.

Given the general omertà about researchers’ criticizing funding initiatives, you probably won’t hear too many objections from the research community about President Obama’s plan for precision medicine. But I am deeply skeptical. Like most “moonshot” medical research initiatives, precision medicine is likely to fall short of expectations. Medical problems and their underlying biology are not linear engineering exercises, and solving them is more than a matter of vision, money and will.

We would be better off directing more resources to understanding what it takes to solve messy problems about how humans behave as individuals and in groups. Ultimately, we almost certainly have more control over how much we exercise, eat, drink and smoke than we do over our genomes.