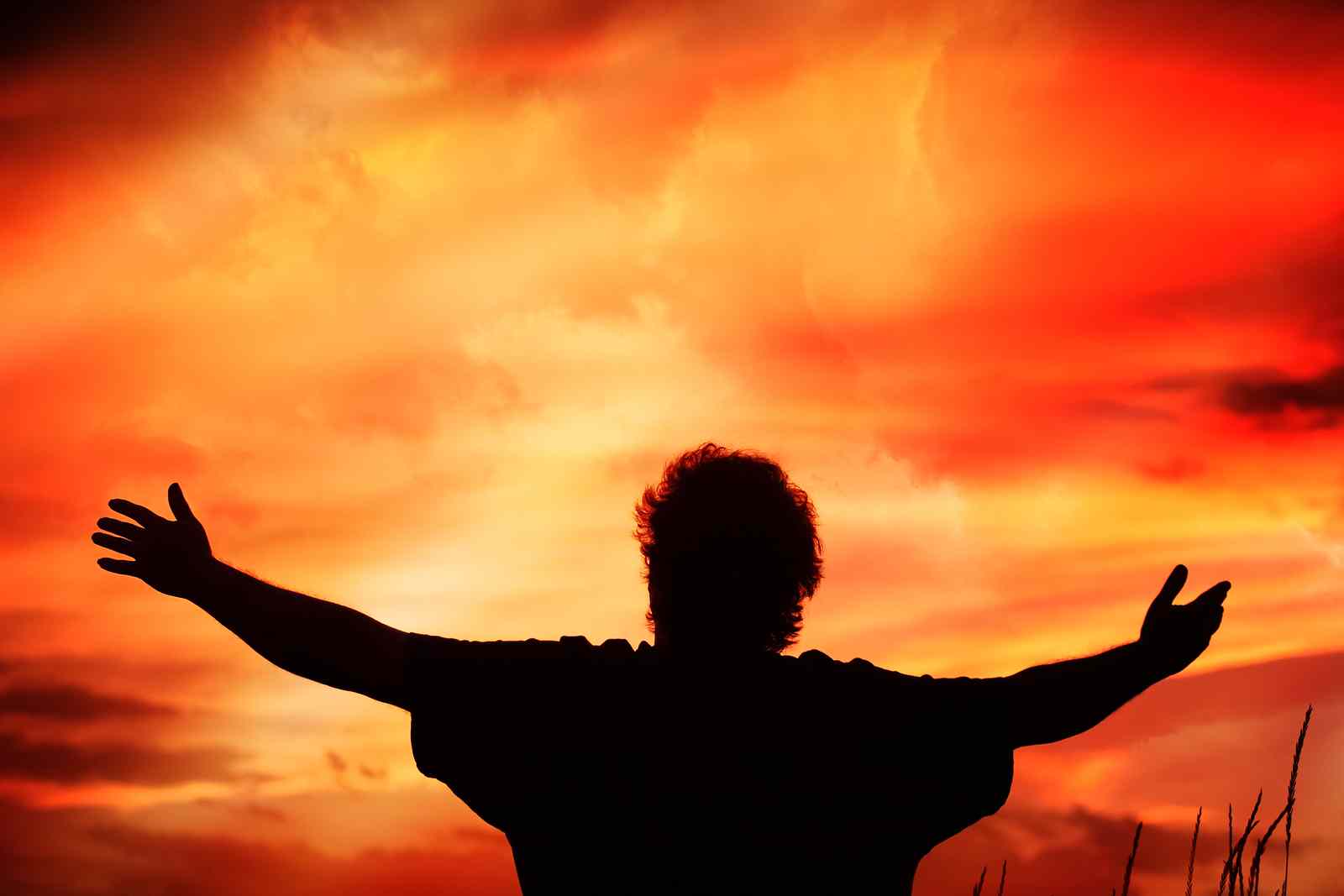 Another arrow aimed at the heart of Cairns’ immortal strand “hypothesis” is a coming soon attraction in the journal Stem Cell Research.  Such reports are of interest to Asymmetrex, because the company’s most specific adult tissue stem cell biomarkers are based on immortal strands. While other reports that have argued against the existence of immortal strands in adult tissue stem cells, this newest one is by far the weakest.  The authors base their conclusions on gene mutation fractions determined by next generation sequencing of tumors, which is their specialty.  This experimental design itself should give pause to everyone.  The authors’ association between the age of tumor diagnosis and the number of tumor gene mutations may have nothing to do with normal tissue stem cell functions.  It is telling that the authors have not reported direct sequencing of stem cell-enriched tissue cell preparations from individuals of different age.  Certainly, this approach would be better than extrapolating to normal cells from genetically distant complicated tumors.  The authors also make the error of estimating the number of cell mutations that accrue per cell generation without multiplying the DNA mutation rate (est. 10-10) by the number of DNA bases per cell (est. 6 x 109).  If their method were otherwise working, this error alone could explain their findings.  Even forgiving their errors of design and computation, the authors commit a greater scientific trespass by wielding their new model for interrogating tissue stem cell mutation rates as if it were proven, when in fact it is likely to be anything but.