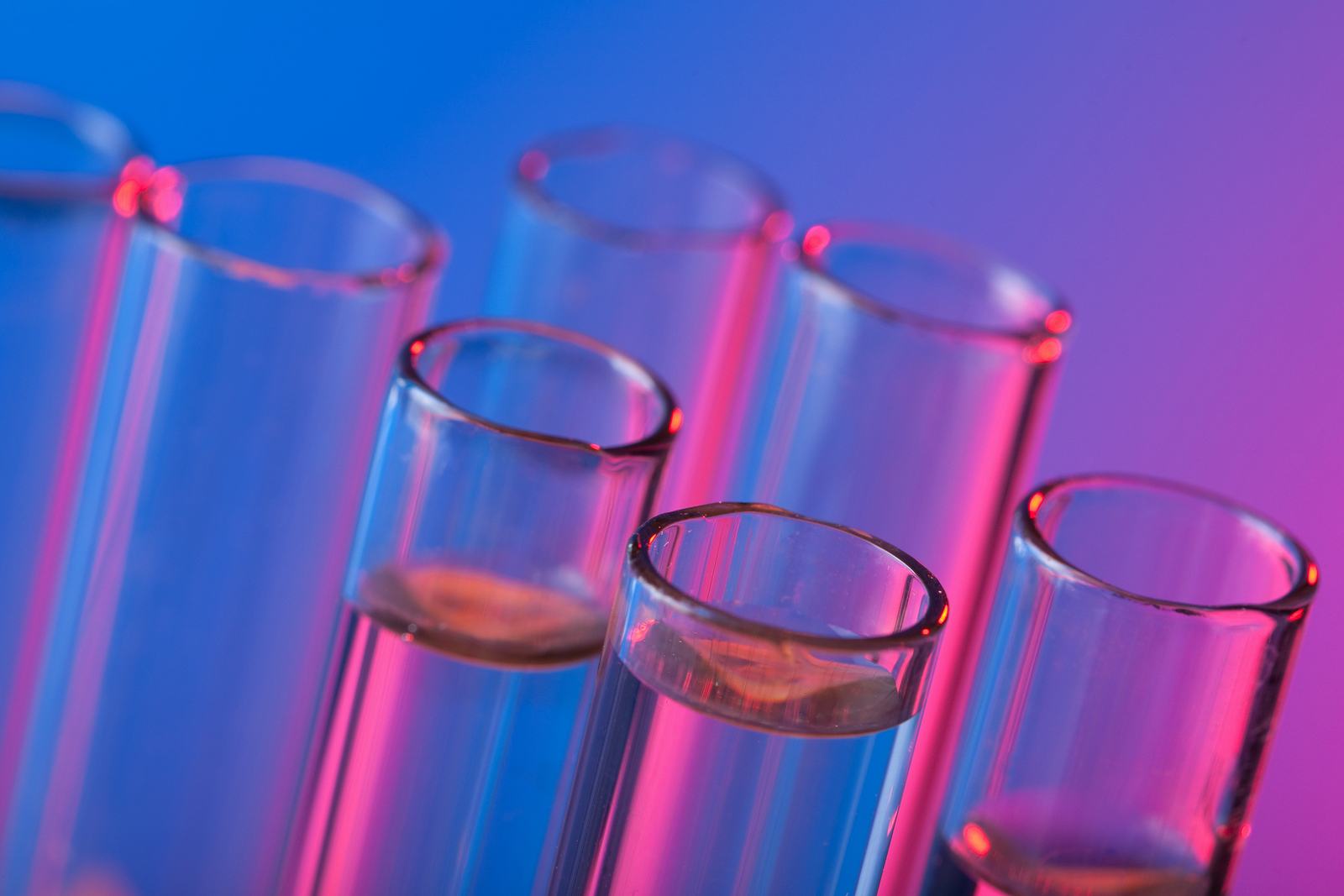 “Heroic study, but modest findings.  #WeighTheFood.  Some data could be explained by differences in the appetites of mice after transplant and diabetes drugs.”  Asymmetrex, May 8, 2015

The findings, published March 19th by Stem Cell Reports, could set the stage for clinical trials to test the first stem cell-based approach for insulin replacement in patients with type 2 diabetes.Type 2 diabetes, which accounts for 90%-95% of the now approaching 400 million cases of diabetes worldwide, is currently treated by oral medication, insulin injections, or both to control blood glucose levels. However, insulin delivery is imprecise, onerous, and often promotes weight gain, while drugs do not work in some patients and may cause gastrointestinal problems or low blood glucose levels, highlighting the strong need for better treatment options.

To address this need, senior study author Timothy Kieffer of the University of British Columbia collaborated with BetaLogics, a division of Janssen Research & Development, LLC, and tested a promising stem cell transplantation approach.

Moving forward, the researchers will use their mouse model of type 2 diabetes to test the effectiveness of transplanting more mature insulin-producing cells that could potentially reverse symptoms of diabetes faster and at a lower dose compared to pancreatic progenitor cells.

A similar stem cell-based transplantation approach recently obtained clearance from the US Food and Drug Administration and Health Canada to be tested in patients with type 1 diabetes in phase1/2 clinical trials sponsored by a regenerative medicine company called ViaCyte.