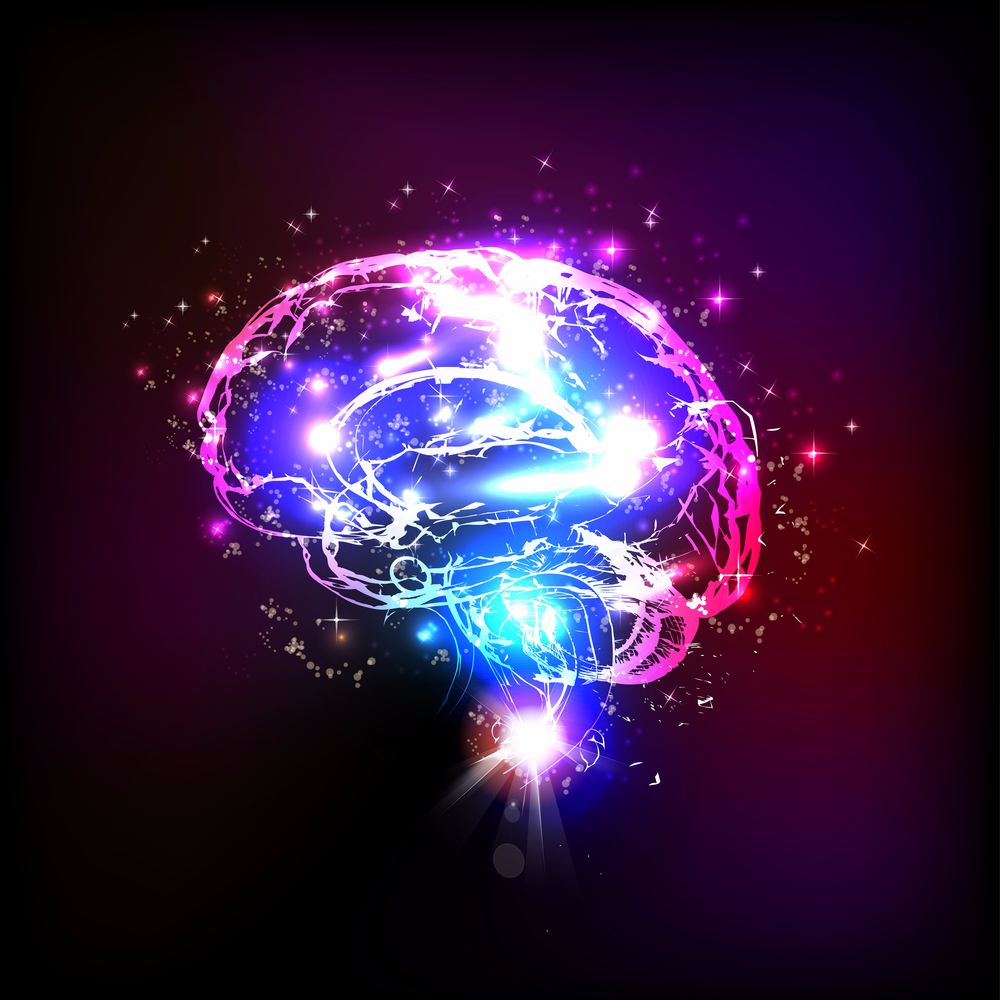 “Now this is playing iPSC technology to its strength; but vigilance is still in order to make sure gene mutations and epigenetic changes are not responsible for the observations.” Asymmetrex – April 9, 2015

Combining investigational therapy with gene variant may reduce dangers from debilitating brain plaques.  Researchers at the University of California, San Diego School of Medicine have identified a gene variant that may be used to predict people most likely to respond to an investigational therapy under development for Alzheimer’s disease (AD). The study, published March 12 in Cell Stem Cell, is based on experiments with cultured neurons derived from adult stem cells.

“Our results suggest that certain gene variants allow us to reduce the amount of beta amyloid produced by neurons,” said senior author Lawrence Goldstein, PhD, director of UC San Diego Sanford Stem Cell Clinical Center and UC San Diego Stem Cell Program. “This is potentially significant for slowing the progression of Alzheimer’s disease.” AD is the most common cause of dementia in the United States, afflicting one in nine people age 65 and older.

The genetic risk factor investigated are variants of the SORL1 gene. The gene codes for a protein that affects the processing and subsequent accumulation of beta amyloid peptides, small bits of sticky protein that build up in the spaces between neurons. These plaques are linked to neuronal death and related dementia.

Previous studies have shown that certain variants of the SORL1 gene confer some protection from AD, while other variants are associated with about a 30 percent higher likelihood of developing the disease. Approximately one-third of the U.S. adult population is believed to carry the non-protective gene variants.

The study’s primary finding is that variants in the SORL1 gene may also be associated with how neurons respond to a natural compound in the brain that normally acts to protect nerve cell health. The protective compound, called BDNF, short for brain-derived neurotrophic factor, is currently being investigated as a potential therapy for a number of neurological diseases, including AD, because of its role in promoting neuronal survival.

For the study, UC San Diego researchers took skin cells from 13 people, seven of whom had AD and six of whom were healthy control subjects, and reprogrammed the skin cells into stem cells. These stem cells were coaxed to differentiate into neurons, and the neurons were cultured and then treated with BDNF.

The experiments revealed that neurons that carried disease-protective SORL1 variants responded to the therapy by reducing their baseline rate of beta amyloid peptide production by, on average, 20 percent. In contrast, the neurons carrying the risk variants of the gene, showed no change in baseline beta amyloid production.

“BDNF is found in everyone’s brain,” said first author Jessica Young, PhD, a postdoctoral fellow in the Goldstein laboratory. “What we found is that if you add more BDNF to neurons that carry a genetic risk factor for the disease, the neurons don’t respond. Those with the protective genetic profile do.”

“The value of this kind of stem cell study is that it lets us probe the uniquely human aspects of disease and identify how a person’s DNA might determine their drug response, in this case to a potential treatment for Alzheimer’s,” Young said. “Future clinical trials on BDNF should consider stratifying patients based on their SORL1 risk factor and likelihood of benefiting from the therapy.”

Funding for the study was provided, in part, by the California Institute of Regenerative Medicine, A.P. Gianinni Foundation for Medical Research, BrightFocus Foundation and the National Institutes of Health (grant 2P50AG005131-31).

AsymmetrexBoosting A Natural Protection Against Alzheimer’s04.09.2015