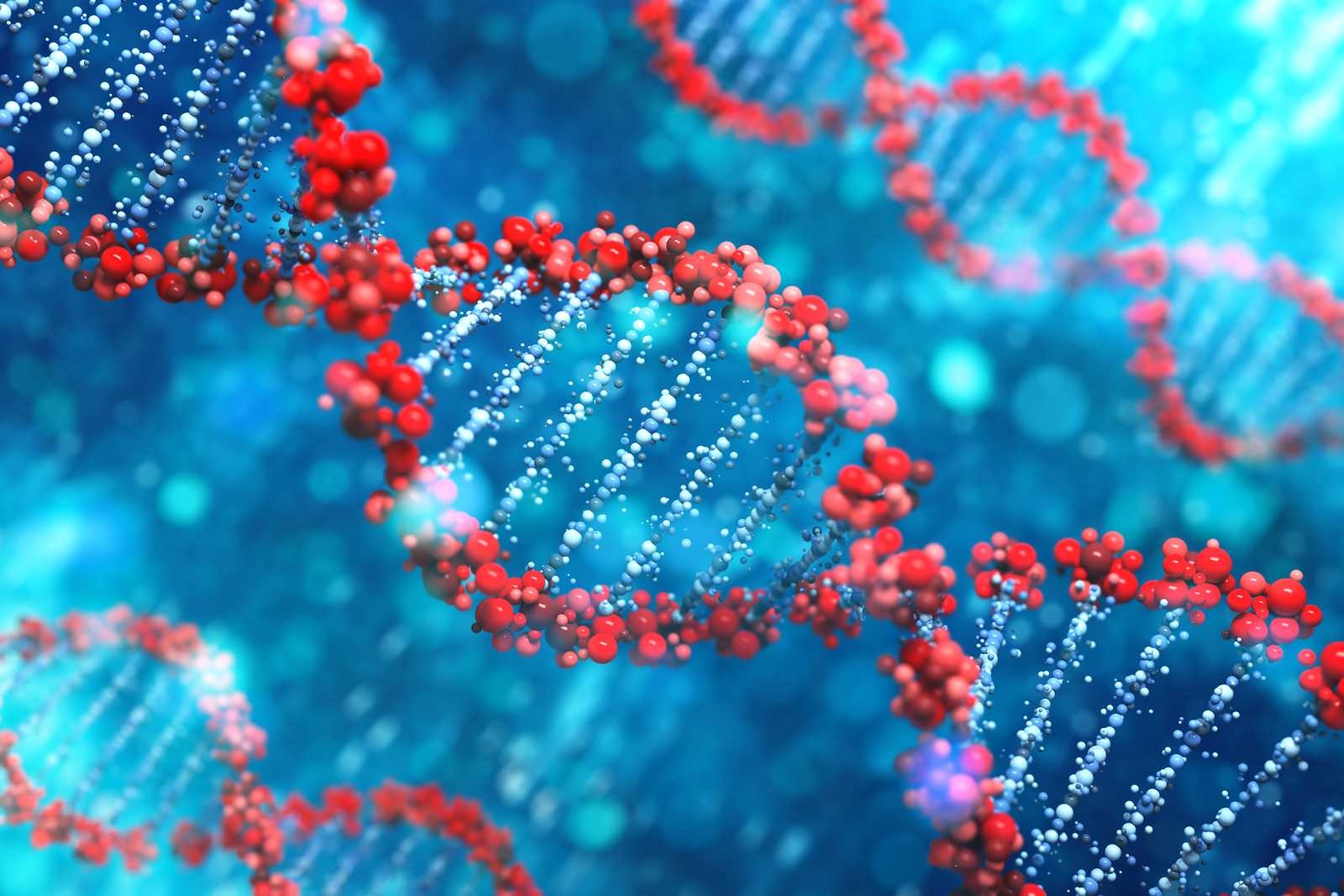 The biotech medicine world has been waiting to hear from new gene-editing companies exactly how they will go about turning the highly touted research advance into an effective medical advance. If reports about gene-editing company Intellia Therapeutics’ plan are any indication of the approach that will be taken, there is a rocky road ahead for sure.

Intellia seems to be following the approach of companies like Alnylam by focusing first on getting efficient transfer of their gene-editing machines into liver cells.  This approach has worked well so far for Alnylam in early clinical trials designed to reduce the levels of disease-causing proteins by blocking their production with RNAi molecules.  However, Intellia seems to be overlooking a very fundamental difference between Alnylam’s RNAi drugs and Intellia’s gene-editing “drugs.”

Alnylam’s drugs work directly in mature liver cells.  If they need repeated dosing, there is nothing inherent in their action that would preclude continued dosing for a patient’s lifetime.  In contrast, Intellia would be quite concerned if they needed to do multiple dosing because their gene-editing machines could make quite a bit of trouble, even potentially disrupting earlier edits.  But, Intellia is reporting now because they are quite pleased by how effective their molecular machines seem to be at editing a targeted gene expressed abundantly by mature liver cells.

Here at Asymmetrex, we were looking for one more crucial piece of information for Intellia.  Intellia does not report how long the editing effect lasts.  If they have only targeted mature liver cells, it will not last for long.  In about 200 days, ALL of the mature cells in the liver are replaced by new mature cells produced by the division of liver tissue stem cells.  If the liver is injured (e.g., by other medicines, dietary toxins, or infection), the replacement of mature liver cells can be even faster.  So, to achieve long lasting gene-editing therapy and avoid the need for undesirable multiple dosing, Intellia must put its gene-editing machines into liver tissue stem cells.  Alnylam’s drugs don’t have this requirement.

The liver has one of the highest estimated stem cell fractions.  But, still, only about one in 250 cells are estimated to be stem cells.  So, getting a high fraction of them edited is a certain challenge in the future of Intellia.  Since there are no specific markers reported that would allow targeting gene-editing machines to liver stem cells and not mature liver cells, the road ahead is even rockier.  However, there is one company that has a path to the discovery of such markers, which may be crucial to Intellia’s success. Asymmetrex is waiting for their call.