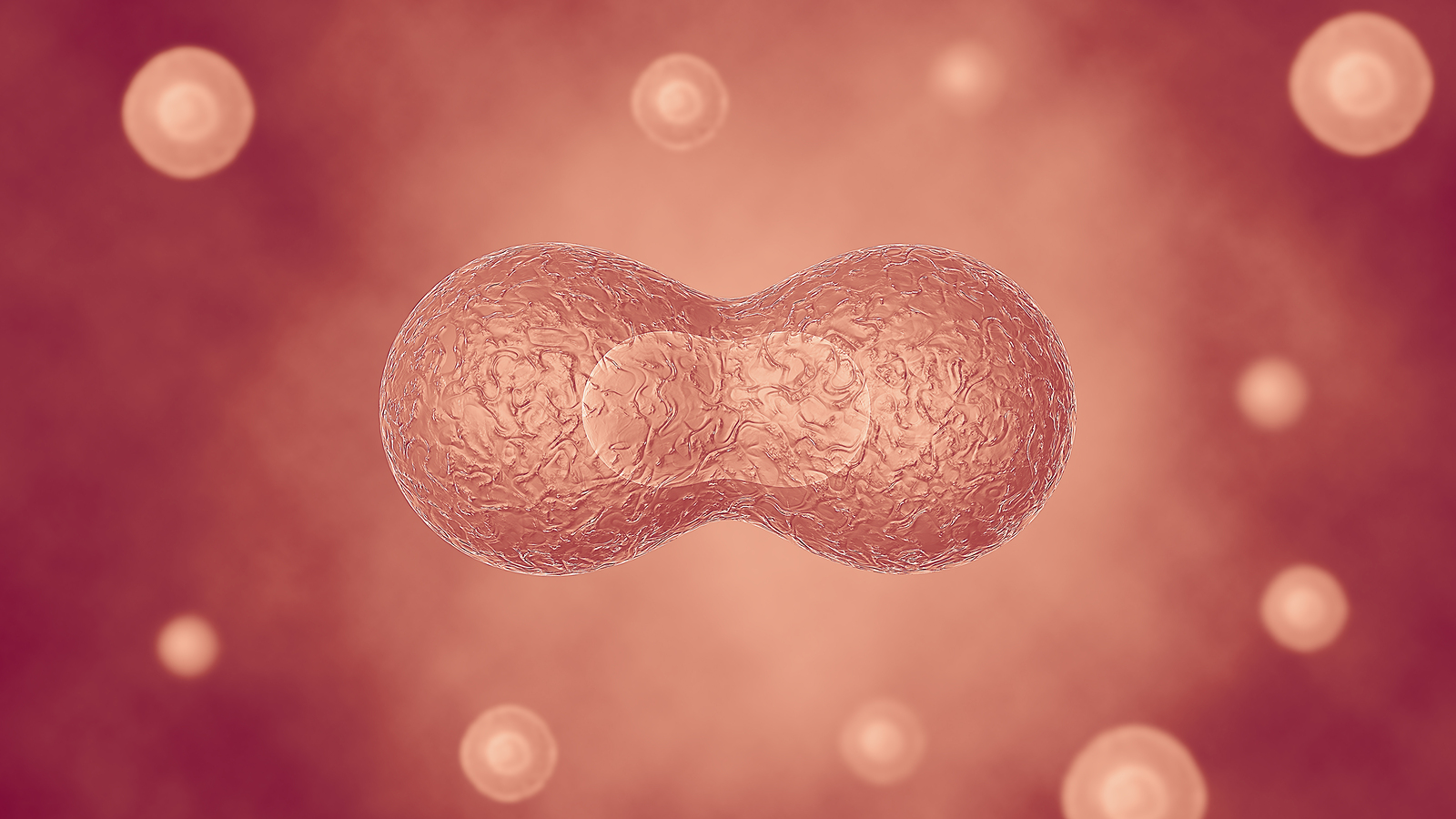 To a full room of attendees for the “Applying 3D Models for Toxicological Research” track of the 14th Annual World Preclinical Congress (WPC) in Boston, Asymmetrex Director James L. Sherley, M.D., Ph.D. explained how giving more attention to tissue stem cell dynamics could bring greater improvements to the physiological relevance of tissue-engineered systems for drug development. Sherley explained how even in traditional 2D cell culture systems that may lack important 3D physical elements, analyses of the “third dimension of time” gave Asymmetrex innovative technologies for evaluating the effects of drug candidates on tissues of the body.

The 3D tissue modelers in attendance for WPC 2015 share a common goal. They seek to develop engineered versions of normal or diseased human tissues and organs with three ideal properties: physiological relevance to the target tissue or organ, designed for high throughput analyses of drug candidates, and suitable for reproducible manufacture. Over the years, achieving all three of these desired features in tissue-engineered models for drug discovery has proven to be a formidable challenge.

Track 2B of WPC 2015, “Applying 3D Models for Toxicological Research,” had a traditional emphasis on strategies to improve the functional relevance of tissue cell models by incorporating more of the 3D physical features of natural tissues. Several speakers provided examples of improvements in the tissue relevance of drug responses in 3D systems compared to conventional 2D culture systems. However, these advances were still greatly deficient compared to responses in natural tissues and organs in patients.

In a June 12 discussion group with scientists and engineers from both academia and 3D biotech companies, Sherley explored whether the persistent gap in achieving ideal physiological relevance was due to the failure to include tissue stem cell dynamics in 3D tissue cell models. In the body, actively multiplying tissue stem cells continuously renew functional cells. As the functional cells mature, they also migrate from their birthplace in the tissue to more distant locations where they work and eventually die. These tissue stem cell dynamics, which are generally overlooked in the current designs for 3D tissue cell models, may be essential for achieving models with greater physiological relevance.

In his earlier plenary talk on June 11, Sherley highlighted Asymmetrex’s newest technological innovation based on natural tissue stem cell dynamics. Because the technology is based in conventional 2D culture, he called the company’s focus of next higher dimension “the third dimension of time.” Asymmetrex’s guiding technological principle is the exclusive manner in which tissue stem cells are able to divide into two new cells, with one maintaining the stem cell identity while the other simultaneously adopts a committed tissue function. From this principle, the company is now actively crowdsourcing the introduction of new biomarkers for counting tissue stem cell for the first time. These unique biomarkers were discovered because of their involvement in the exclusive division dynamics of tissue stem cells.

At WPC 2015, Sherley gave an update on Asymmetrex’s progress in developing its AlphaSTEM technology. AlphaSTEM, developed with strategic alliance partner AlphaSTAR Corporation, integrates computer simulation with the third dimension of time in 2D culture systems to achieve the ability to monitor tissue stem cell number, function, and viability. No other technology has this capability. Sherley reported that a key milestone for the development and marketing of AlphaSTEM technology is in progress. Compounds known to be toxic to tissue stem cells are being employed to evaluate AlphaSTEM’s ability to have detected them before their failure due to intolerable tissue stem cell toxicity in preclinical animal testing or clinical trials.

The two companies anticipate that positive results from these studies will accelerate their current marketing of AlphaSTEM technology to large and mid-range pharmaceutical companies for alpha testing. About 10% of new drug candidates are estimated to fail in preclinical animal testing or clinical trials because of adult tissue stem cell toxicity. By detecting these future failures earlier in the pipeline, AlphaSTEM technology is projected to accelerate drug development, reduce its cost, and improve drug safety. With widespread use, AlphaSTEM could reduce U.S. drug development costs by $4-5 billion each year.