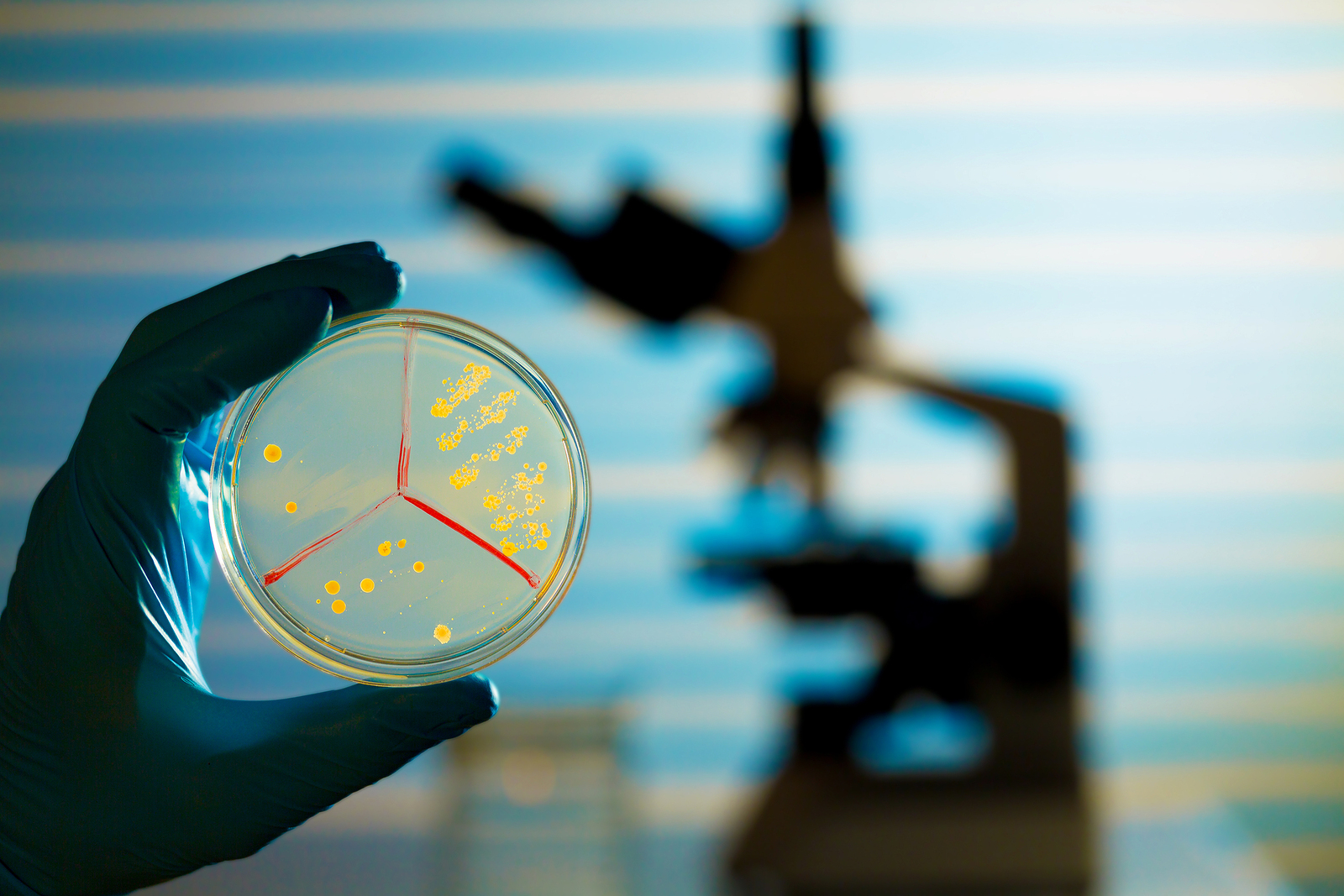 On April 29th, the stem cell medicine technology start-up company Asymmetrex, LLC launched an innovative campaign to engage scientists, physicians, and engineers worldwide in testing its new biomarker – “H2A.Z asymmetry” – for detecting and, for the first time, counting adult tissue stem cells. With the increasing momentum of the campaign, Asymmetrex is now targeting particularly motivated types of potential crowd investigators and providing a mechanism for early reporting of findings with the new research tool.

Essential determinants for both effective tissue stem cell research and efficacious stem cell transplantation medicine are the number and quality of the involved tissue stem cells. Although both disciplines have made important progress even with this blind spot, their rate of advancement and level of achievement would have been much greater if it had been possible to count tissue stem cells.

Asymmetrex has developed new biomarkers designed to detect properties of adult tissue stem cells that are not shared with committed progenitor cells. These biomarkers promise to have sufficient specificity to identify and count tissue stem cells for the first time. The most specific of the new biomarkers is H2A.Z asymmetry, which refers to the detection of the histone H2A variant, H2A.Z, on only one half of the chromosomes in tissue-renewing stem cells.

On April 29th, Asymmetrex launched a crowdsourcing campaign to engage cell biologists, regenerative medicine physicians, and tissue engineers worldwide in independent evaluation of H2A.Z asymmetry for detecting and counting their favorite adult tissue stem cells. The technology is universal, being applicable to stem cells in different tissues of different mammalian species, including humans. It would take many years and a prohibitive level of financing for Asymmetrex to demonstrate the projected wide extent of application of its technology. However, a successful crowdsourcing effort could achieve wide acceptance in one to two years.

Since the April 29 launch of the campaign, it has continued to gain momentum. After three waves of announcements via press and social media, greater than 8.6 million potential respondents have been contacted so far. These initial general and targeted efforts resulted in nearly 1000 initial responses. To build on this early interest, the company is now specifically targeting graduate students and post-doctoral trainees in research universities, research institutes, and the biomedical companies. These prospective crowd investigators are predicted to have a higher interest level and greater inclination to try the new research tool.

The company has also added campaign features that allow prospective evaluators to volunteer information on the particular tissue stem cell counting problem they face and their level of enthusiasm for trying H2A.Z asymmetry as a solution. Crowd investigators can also supply information on their unpublished and published findings. Given a sufficient response, Asymmetrex will provide an updated report of submitted findings in an anonymous aggregate format on its website. The new features of the crowdsourcing campaign are scheduled for roll out today, June 25.

Asymmetrex director, James L. Sherley, M.D., Ph.D., says that he is more excited than apprehensive about the campaign. “Every new social media click, landing page visit, and e-mail query is another thrill for us. I don’t expect it to work in every case. Tissue cell biology is much too complex for that to occur. But I do expect H2A.Z asymmetry to be effective in many cases. In our own limited published and unpublished analyses with mouse and human tissues, we are already batting 4 out of 5. And that is a pretty good predictor for a lot of success.”