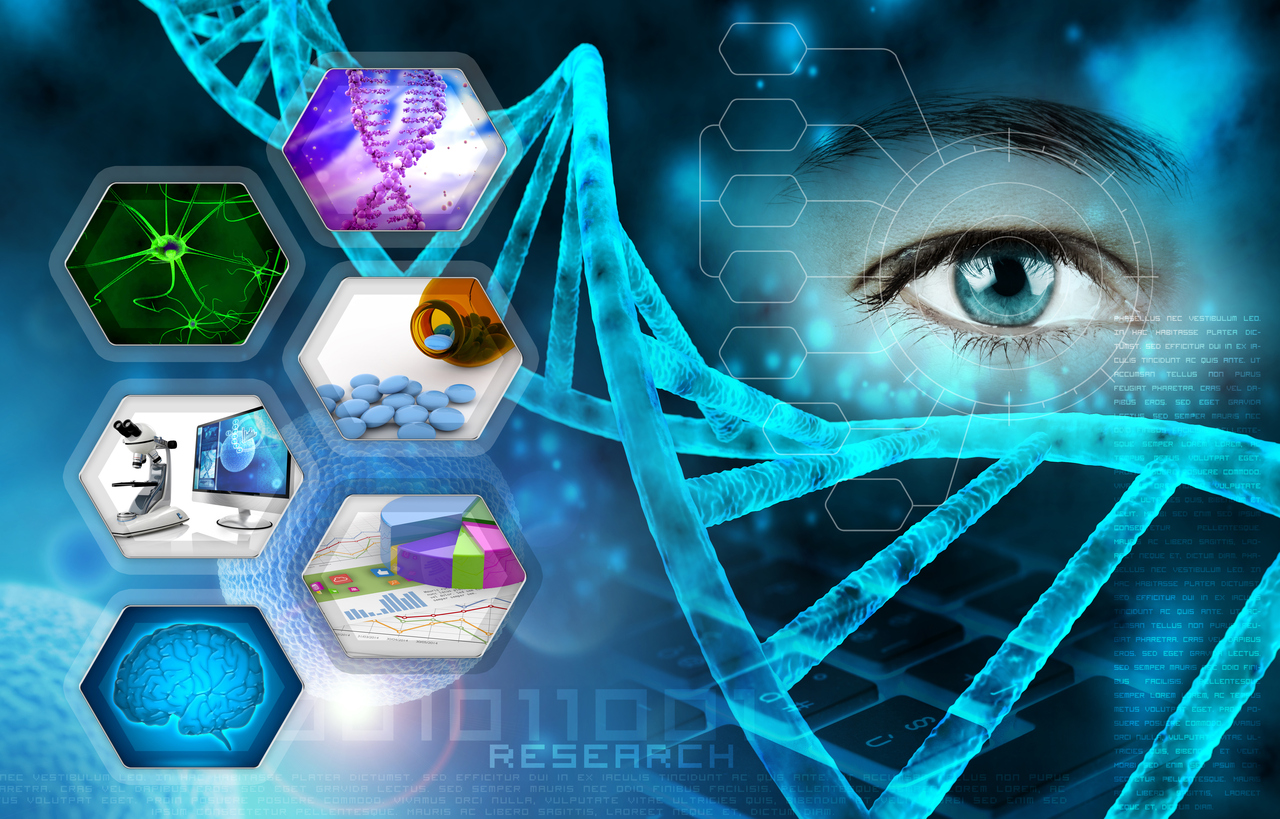 Research on perinatal and postnatal tissue stem cells continues to be very active worldwide. Perinatal stem cells are stem cells found in tissues associated with birth, like in the placenta, umbilical cord, and the amniotic fluid that surrounds babies when they are developing in the uterus. Postnatal stem cells are found in the body after birth, throughout childhood and adult life. Both of these types of stem cells are often called adult stem cells. They are the basis for most of stem cell medicine and medical research because although small in number, they can produce millions of new tissue cells throughout life.

Is stem cell research legal in the United States?

What are the benefits of stem cell research?

The most apparent benefit is the potential for developing new therapies to treat, cure, and heal diseases, disorders, and injuries for which there are currently no good therapies. In addition, there is all the potential, but initially unknowable and unforeseeable, benefits of knowledge about living systems, including plants, other animals, and humans.

What are stem cells used for?

In the body, most of the many trillions of cells produced during human life stop multiplying, sustain DNA damage and other chemical injuries and die within a few months. Perinatal and postnatal tissue stem cells are able to divide and produce replacement mature cells without becoming mature themselves. Their unique ability to do this is called asymmetric self-renewal.

What are the side effects of stem cell therapy?

Where is stem cell research banned?

Stem cell research can be conducted anywhere in the world where the required resources and facilities are available. The past stem cell ban debates were over whether governments should provide funds for research with stem cells produced by destroying human embryos. These stem cells are called human embryonic stem cells (hESCs).

What are the advantages of stem cell research?

A first advantage is increased knowledge of human tissue biology, which informs many other aspects of human life, medicine, and technology development. A second advantage is that some human ailments may only be remedied by tissue stem cells or research to increase our understanding of their nature and function.

Research with perinatal and postnatal tissue stem cells is considered ethical as long as existing guidelines for ethical treatment of living research subjects (human or animal) are followed. In the case of human research, the ethics of research with hESCs remains controversial; and is still debated among the many stakeholders in stem cell research.

What are the applications of stem cell research?

How many stem cells are in the body?

There are distinctive types of stem cells for each tissue and organ of the body. Compared to mature cells, stem cell numbers in organs and tissues are much lower. Typically, the stem cell count is less than one for every several thousand mature tissue cells.

How many stem cells are needed for treatments?

No one knows for sure. Stem cell treatments are performed without knowing the stem cell dose. Because perinatal and postnatal tissue stem cells are so small in number, so far it has been impossible to determine specific and accurate stem cell counts in treatment samples.

Want to learn more about the stem cell research that has been done by Asymmetrex? Contact us today! We would love to hear from you.